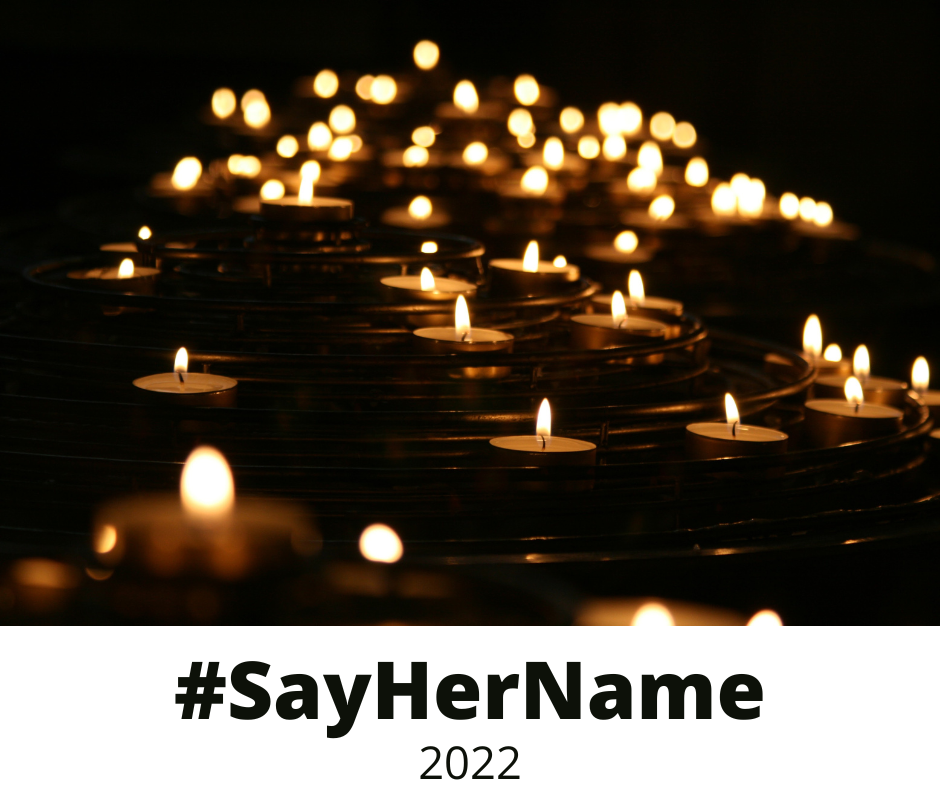 Investigators say that she was traveling with a friend and was found with at least one fatal gunshot wound and was pronounced dead by the coroner’s office at 11am.

Sadly due to multiple local media outlets misgendering, deadmaming her and posting male pictures although she presented as female. Sadly these action usually cause us to miss these murders which is why we say at least because many go under the radar.

Keshia is at least the 21st murder of a trans person according to HRC website following the murder of Kitty Monroe of Chicago Illinois.

She is at least the 14th Black trans woman this year.

She is at least the second Black trans woman murdered in the area following the murder of Felycya Harris murdered in Meadowbrook Park, GA on October 3, 2020 and Jerrome Miller was charged for her murder.

It’s believed that she and the female friend traveled together often but that’s really all we got from investigators and have no clue if the friend is CIS or Trans. They also noted that the region has been dealing with an outbreak of fatal shootings and suspicious deaths since April and the sheriff vowed “decisive” action including gang crackdowns, roadblock checkpoints and use of high-tech surveillance cameras in targeted areas.

This is still an active investigation so additional details are limited. Our hope at TransGriot is that we get #JusticeForKeshia

Anyone that may have information that could lead to an arrest in this murder is urged to contact the local sheriff’s office.

Also special thank you to those that tag us or inbox us to notify us of possible trans murders and to the family friends and local community we are TransGriot send our love and support.

CPD officers were called out to a home in the West Englewood area for a domestic battery complaint. Officers arrived to a home in the 5700 block of South Damen ave. around 11:45p on July 11th officers found one individual stabbed to death on the porch.

Officers canvased the neighborhood only to be turned away by witnesses so much so an officer was quoted saying that “witnesses were very uncooperative”!

pictured above, age 30 who was pronounced dead at the scene with stab wounds to the chest and neck. Presently their is no one in custody for her murder and officers are asking for any one with information to please come forward.

Martasia would be at least the 20th murder this year that we’re aware of and the 13th Black trans woman. As the year passes the number will get higher if you have any information that could lead to justice please contact law enforcement and if needed request to remain anonymous.

Love and light to the families, friends and loved ones.