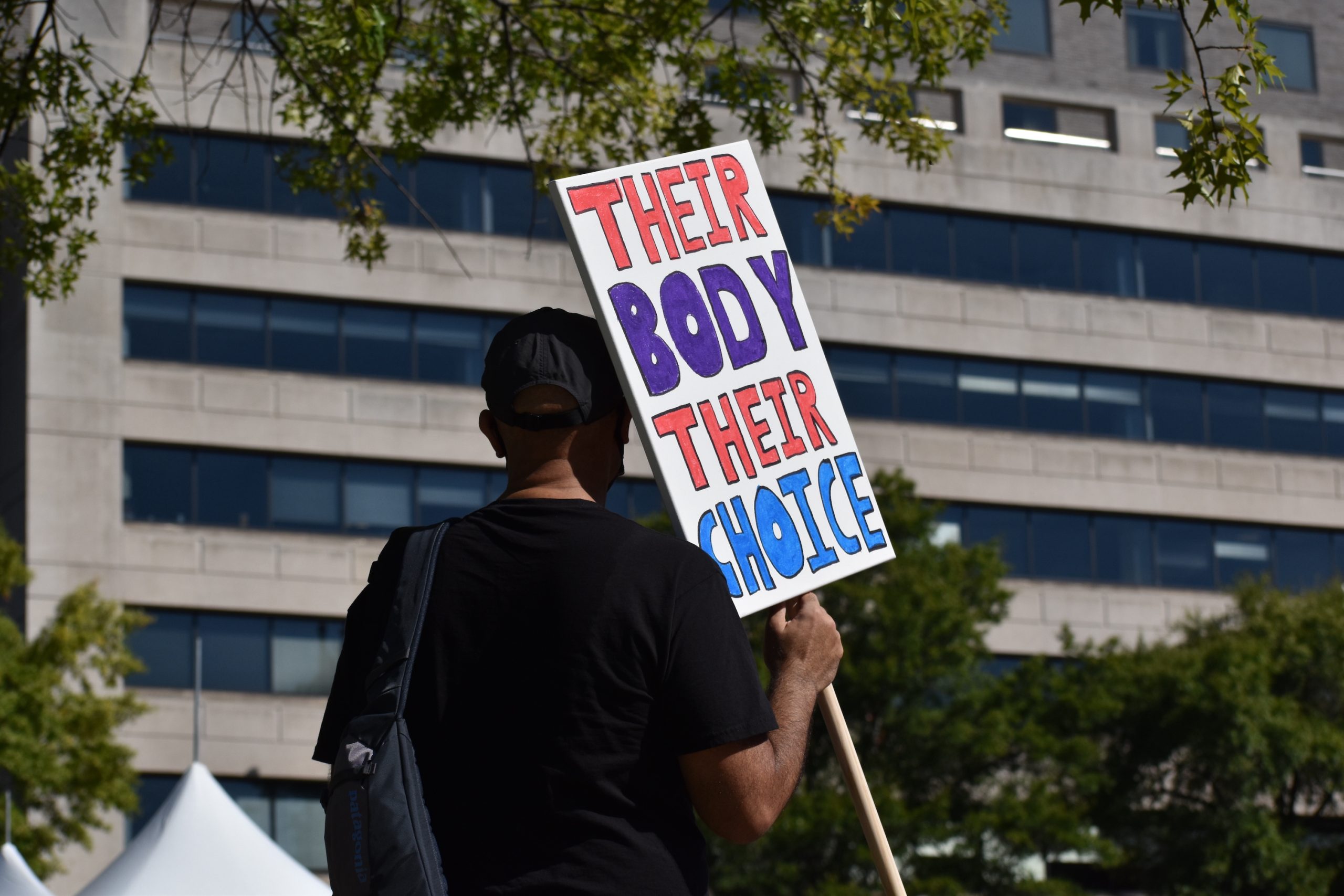 Following the US Supreme Court’s decision to overturn Roe v. Wade, many states have rushed to establish comprehensive bans on abortion. As more of these take effect, there will be devastating consequences for victims of rape and abuse, for parents trying to conceive, for pursuits of racial and gender equality, for individuals’ health and futures, and even for state economies and the GDP. Bafflingly, many major newspapers—including many purportedly left-leaning outlets—continue to publish vapid opinion pieces blaming trans people for this blow to reproductive freedom. I will not link them all here, though you can find them in outlets such as The New York Times, The Atlantic, and The Guardian. Rather than confronting the racist, patriarchal foundation of anti-abortion politics, these writers worry that phrases like “pregnant people” are responsible for the downfall of Roe v. Wade.

As far as I know, there has been no substantive effort to prevent people from referring to pregnant women as pregnant women. Rather, trans and nonbinary people have been fighting for space within movements for reproductive freedom. The argument for trans and nonbinary inclusion is not to “erase cisgender women” but to recognize that our reproductive rights, too, are imperiled (have long been imperiled) and that—like cisgender women of color, disabled cisgender women, and poor cisgender women—we are more likely to experience health care discrimination, to be targets of policing and incarceration, and to encounter barriers to culturally-competent care.

Like many cisgender women, we have been fighting for our right to decide whether, when, and how we bear and raise children. Even with Roe, many trans folks had our reproductive options curtailed by compulsory sterilization, insufficiently trained medical providers, and/or widespread discrimination. Our struggle does not take away from yours. In fact, these struggles are irrevocably bound—all shaped by white supremacy’s need to control which children are born and raised safely in this country. Think of the politicians and pundits spouting “Great Replacement” propaganda—from Representative Steve King’s (R-Iowa) insistence that “We can’t restore our civilization with somebody else’s babies” to Tucker Carlson’s claim that Democrats are importing “more obedient voters from the third world.” More recently, Representative Mary Miller (R-Illinois) declared the overturning of Roe v. Wade a “victory for white life”—the same woman who quoted Hitler in saying “Whoever has the youth, has the future.”

I am a scholar of public rhetoric. I research how public discussions affect people’s lives and options for survival. It means I am deeply invested in the power of words and their impact on our actions. It also means that I am acutely aware how words are also used to prevent action. The asinine hand-wringing about “whether we can use the word ‘women’” has been an astoundingly effective distraction from conservatives’ widespread efforts to establish reproductive control.

I use the word control because that is at the heart of attacks on trans health care and on abortion access. When Idaho banned gender-affirming care for trans youth, Representative Julianne Young (R-Idaho) made the connection explicit, stating, “We are not talking about the life of the child, but we are talking about the potential to give life to another generation.” The vast majority of laws denying care for trans youth speak in terms of “fertility,” often falsely claiming that puberty blockers cause sterility. More, the youth at the center of conservatives’ anti-trans panic are largely “middle to upper middle-class white girls”– by which they mean trans boys and nonbinary youth, whom white nationalists require to “bear white children.”

Instead of focusing on – and building coalitions from—these related attacks on bodily autonomy, influential editors and writers have used their platforms to pretend that “both sides” are attacking “women.” Let’s be very clear: even if imaginary powerful “trans activists” were shouting down people for using the word “women,” demanding inclusive language is a very far cry from stripping people of their rights to basic health care and to live safely in their own bodies.

White cisgender women have been integral to the anti-choice movement, but rather than address this key component of right-wing ascendency, many self-described feminists would rather blame the phrase “people with uteruses.” The misdirected hostility toward trans people not only wastes precious resources, but it further harms a population for whom reproductive health care is already difficult and often inaccessible. More, this antagonism ignores the knowledge and experience that trans people bring to reproductive justice.

Too many cisgender people remained quiet about attacks on transgender rights, but the anti-abortion movement is funded by the same major organizations, driven by the same agenda, and has leveraged transphobia as a way to divide the left. There is no “war on the word ‘women.’” Pro-choice activists lose nothing by including trans people, but too many are willing to sacrifice the lives of cis women and trans people for the sake of trans exclusion.