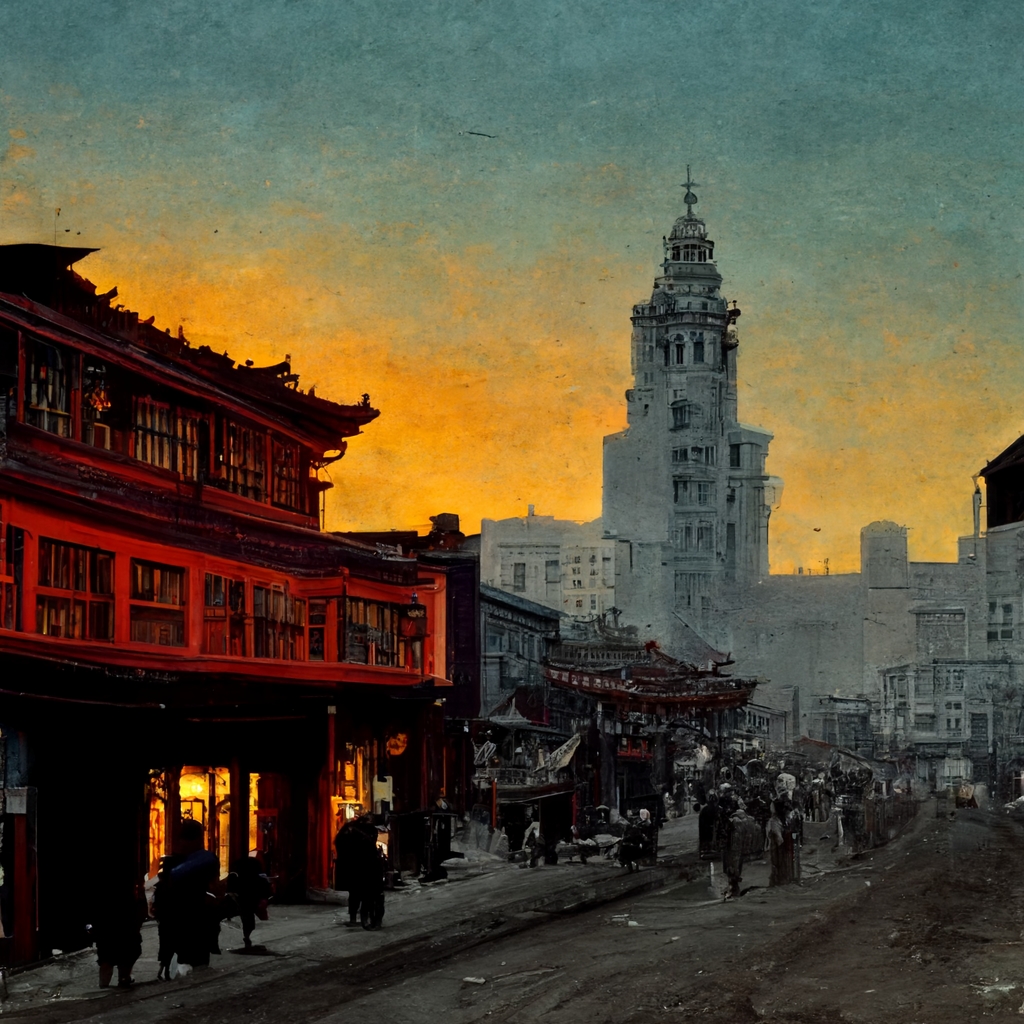 By 2008, the percentage of California-based Asian Americans who opposed marriage equality dropped from 68% to 54%— a shift that far outpaced the general population.

In other words, TLGBQ Asian Americans rallied their communities and shaped collective politics by exploring their entangled, lesser-known pasts.

Such conversations are currently being threatened with widespread censorship in many U.S. public school classrooms.

PEN America reported that, in 2022, 36 states introduced 137 bills “to legally restrict education on topics like race, American history, gender, and LGBTQ+ identities in K-12 and higher education.” Such policies not only deny students crucial knowledge of their pasts and potential futures, but can also impede their understandings of how they fit into the world and how they might relate to one another. This is not an accident of censorious policies, but a deliberate consequence. White supremacy thrives on division and on isolating the multitudes that it harms.

The success of these API organizations, however, demonstrates the power of talking to our own communities—of seeking out and sharing knowledge about the pasts and futures that connect us.

Between the mid-nineteenth and mid-twentieth centuries, a combination of migration laws, marriage regulations, and gender and sexual norms perpetuated anti-Asian discrimination in the United States.

The Page Act of 1875, supposedly written to prevent “lewd and immoral” women from entering the country, resulted in the general exclusion of East Asian women—particularly Chinese women. The Marin Journal, a California newspaper still operating today, captured the attitudes of the time when it described Chinese women as “prostitute[s] from instinct… and degrading to all around [them].”

Drawing from this narrative, public officials accused Chinese women of spreading disease and vice among white men. For this presumed sexual perversion, Chinese women were effectively barred from U.S. entry, and men in San Francisco’s Chinatown came to outnumber women by 21 to 1.

Between the Page Act, the 1882 Chinese Exclusion Act, and the 1924 “Asiatic Barred Zone,” Asian women were shut out of the country. Meanwhile, anti-miscegenation laws prohibited white women from marrying Asian men, and non-white women who married Asian men had their citizenship revoked.

Asians remained ineligible for U.S. citizenship until the 1940s and 50s, when piecemeal legislation slowly eliminated race-based prohibitions on naturalization. Until then, alien land laws prevented non-citizens from owning property, operating largely as anti-Asian policies without having to explicitly address race.

The still-pervasive stereotype of Asian men as asexual and effeminate arose in these many decades that Asian men were prevented from marrying, from entering male-dominated professions, and from owning property.

In other words, Asian people did not and often could not form the nuclear family that models conservative “family values.”

Public perception conflated queerness and disease in a way that still happens in contemporary politics. Government officials blamed Chinese people (and their presumed perversity) for smallpox and syphilis outbreaks, even as infections primarily afflicted white populations.

The xenophobia that fueled anti-Chinese hatred mapped onto other Asian communities, despite disparate cultures, histories, and countries of origin.

The “yellow peril” stereotype, which portrayed Chinese laborers as invaders threatening to replace white workers, adapted quickly to include Japanese Americans and Korean Americans—even as Korea itself struggled under Japanese colonialism.

Japan’s perceived military power in the early 1900s amplified white American anxieties, which then manifested in derogations of Japanese people’s “lack of family values and morals.”

Even though South Asians initially arrived in much smaller numbers than Chinese, Japanese, and Filipinx people, 1910 headlines decried a “Hindu Invasion” of “dirty” and “unassimilable” migrants.

In what’s described as the largest mass lynching in U.S. history, nearly 500 people descended on Chinese Americans in Los Angeles, dragging residents from their homes to be hanged in gallows downtown. In other cities, Chinese, Japanese, and South Asian residents were driven out by the hundreds.

Many of the stereotypes underpinning these actions endure in present-day representations. The asexual, “weak” Asian man remains a common trope in mainstream media, as does the sexual objectification of Asian women. COVID-19 inflamed century-old conceptions of Asian Americans as bearers of disease, and fears of migrants “replacing” white U.S. Americans continue to inspire violence.

In tracing these attitudes from the late 1800s to today, TLGBQ Asian Americans demonstrated how contemporary queerphobia extends the politics that once targeted cisgender and heterosexual Asian Americans.

Their storytelling brought together sixty-three Asian American organizations, who all signed an amicus brief supporting marriage equality. The conversations then “opened the door” for future relationship and movement building.

As an approach to TLGBQ justice, same-sex marriage is still likely more obstructive than liberatory; it relies on (and reinforces) a heteronormative institution to access fundamental rights. However, the connections that Asian Americans made in the early 2000s toward marriage equality led to more expansive initiatives for racial justice and ecological justice.

As with TLGBQ communities, “Asian America” (as much as it can be said to exist) is full of conflicts, failings, and renegotiations. It is also a community created by and for collective power.

In other words, both “TLGBQ” and “Asian American” are identities made by the promise of connecting across difference. They are named with the knowledge that community is not preordained but is made and sustained by choice.

In this world of escalating ecological and political crisis, I hope that we continue to choose one another—and a future that honors our interdependence.

V. Jo Hsu is an assistant professor of Rhetoric & Writing at the University of Texas at Austin. They are the author of Constellating Home: Trans and Queer Asian American Rhetorics, and a Public Voices Fellow of the OpEd Project.