Right now I’m dealing with the shock, horror and pissivity of having to see gloating Republicans gleefully celebrating the fact that an unqualified white male supported by the KKK who ran on a campaign of  racism and misogyny will become the 45th president of the United States in January.

Ugh/  I’m too pissed off about that development to be scared like many people in Trans World are tonight.

The Trump win killed my joy of finally meeting one of the blogging peeps I admire in Houston political blogger Charles Kuffner,seeing that transphobic bigot Pat McCrory lose in North Carolina. Joe Arpaio go down in Arizona, Kamala Harris becoming the second African-American female senator elected since 1990, my homegirl Leslie Herod getting elected to the Colorado House or watching Harris County go blue.

It even took the joy out of me getting to do political punditry on my hometown TV station for the first time.

I’m a Black trans person.   My people have a history of having to deal with finite disappointment and still rising despite it.   We’re used to dealing with adversity and yeah, no thanks to white Americans who gleefully voted for him, we now have to deal with this unqualified man as president and the anti-gay Mike Pence as his VP for the next four years. .

But as Miss Major said, “We’ve all been knocked down. Just don’t stay down. Get back up and fight. And if you can’t get up, then tag someone to jump in and fight in your place. Never give up. Never say quit. Never say die!”
Right now I just need to vent 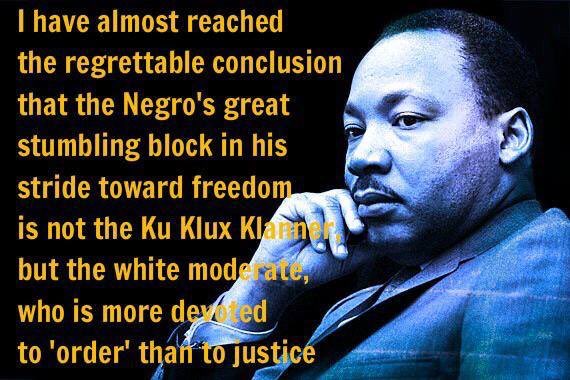 Right now I’m once again processing the fact that my country hates me.   That’s not something I wanted to or needed to ponder before going to sleep tonight.

But go to sleep I will.   In the morning I’ll get up, call a few people I know including my mom, and then deal with the fallout from this political disaster.