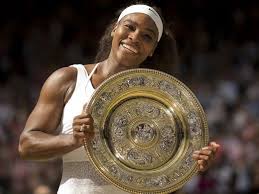 The Championships, AKA Wimbledon are starting tomorrow in London.  I call this third Grand Slam tournament of the tennis season ‘Williams’-don because Serena and Venus Williams have turned the All England lawn Tennis & Croquet Club into their personal playground with a combined 11 titles since 2000.   . 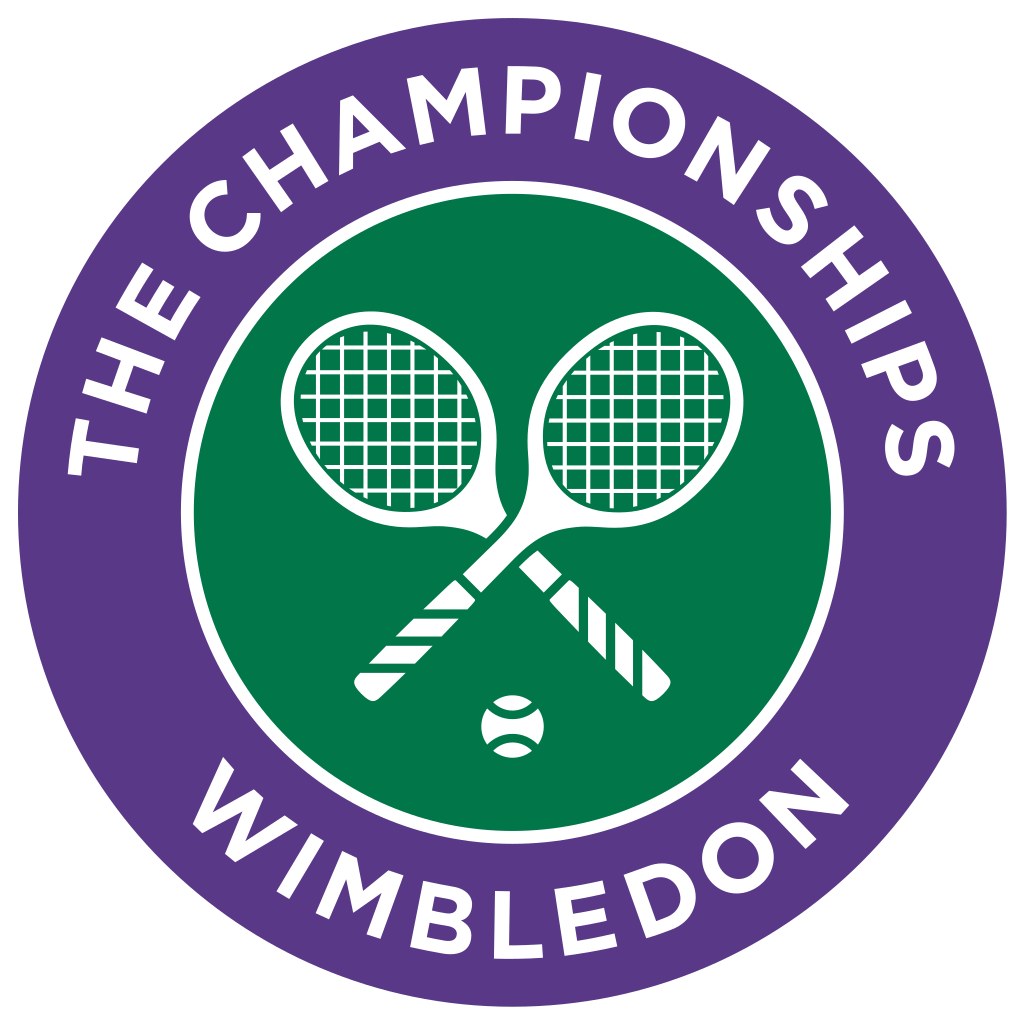 Venus is seeded number 8 and will face Donna Vekic of Croatia in her opening round match as she seeks to win her sixth Wimbledon title.

So while Little Sis still holds the world number one ranking and once again is the number one seeded player in this tournament and has been dominant here at the All England Club, the recent finals losses has people thinking she’s vulnerable.