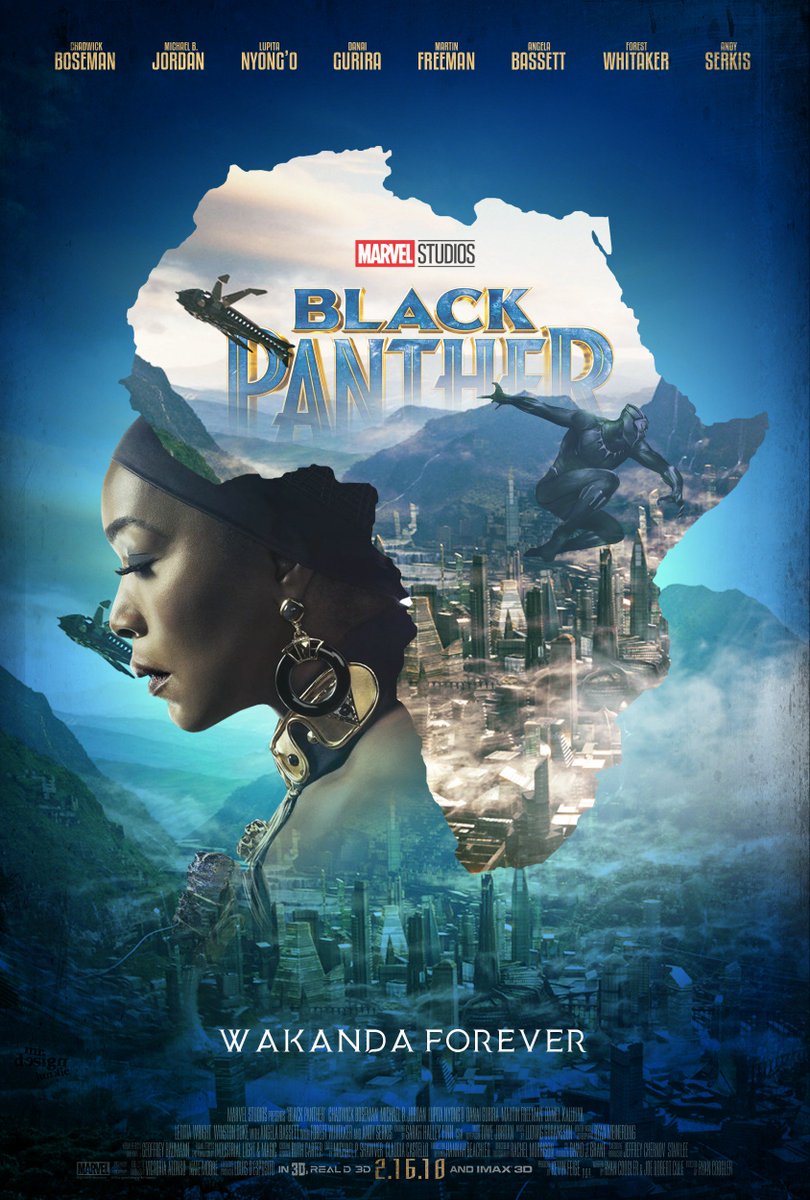 So hate on haters.   Come Black History Month 2018, I and other Black Panther fans will be going to and having a lot of fun at the local multiplex watching a superhero that looks like us.–TransGriot, ‘Why Y’all Mad About The Black Panther  Movie?  June 16, 2017 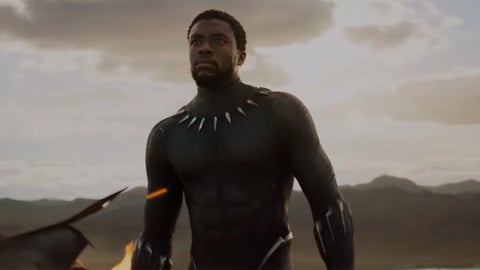 As the February 16 premiere date of this looks like a blockbuster movie gets closer, the white folks hating on this movie are not only still tripping, but are revealing their pointed hoods in the process.

Haters gotta hate.   BTW, here’s the link to Rotten Tomatoes.comfor you to combat the caucasity and defend the movie.

But I have to ask the same question I did back in June.   Why are you white folks so bothered about a movie that features an intelligent African descended superhero from a technologically advanced African nation?

Never mind, I answered my own question once again.

Black Panther is shattering presale records.   It’s on track for a possible $120 million opening weekend, and there’s no doubt once it hits the multiplexes and dominates whatever movie competition dares to debut that weekend there probably will be a Black Panther sequel movie.

So y’all be mad and stay mad about that.