On the YouTube platform, video bloggers chronicle everything and discuss many subjects.   Some of the folks who do so have become famous for doing so.

As with written blogs, there are very few Black trans video bloggers discussing subjects from our perspective.  The person who is my counterpart in the video blogging world in terms of longevity, gravitas and reach is Diamond Stylz.

She has been video blogging since 2009, and you have seen over my 12 years of work on TransGriot me put up some of her videos here because what she was thoughtfully talking about at the time was on point and needed to be amplified. 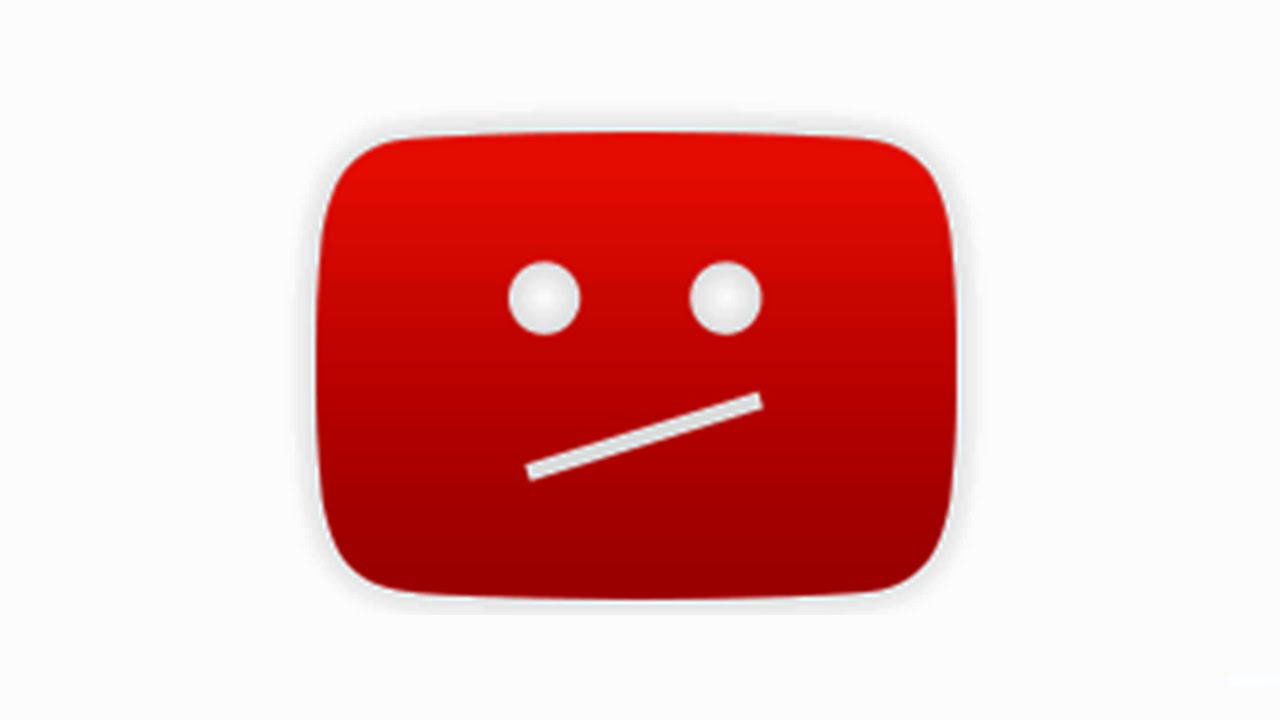 I was dismayed to find out that after nearly a decade in operation, YouTube suddenly deletedall of her videos from their platform.

Her crime?  She posted a video of her hitting her own hand with a whip with no nudity, violence or foul language.  But according to them that was an ‘egregious violation of their terms of service’?

Really?   Can you say this is some shady BS?  Thought you could.

This #BlackTransMediaPurge happened despite the fact that Diamond had zero strikes according to their ‘three strikes and your video blog is out’ policy.

Diamond is also upset and mystified as to why they did it.  “If they had a problem with that hand video, they should have just deleted it, given me my first strike, and moved on,” she said. “‘But for them to just delete all my videos was wrong and shameful.”

I agree, and this YouTube action reeks of the twin evils of racism and transphobia.   Would they have done this to Gigi Gorgeous?  Hell naw.

Hopefully YouTube will reverse this unjust action and reinstate her video blog that she put a decade of work into building.