Back in 2010 I asked the question when is a terrorist attack NOT a terrorist attack?   I asked that in the wake of the predominately white media twisting themselves into pretzels to avoid calling the dive of a private airplane into the IRS building in Austin by a white anti-tax zealot a  terror attack when conservative media was gleefully stirring up anti-government fervor as a tactic to stop passage of the Affordable Care Act.

Now in a time in the USA in which we have heightened racial animus because of police brutality aimed at African-American and our protests against it, an attempted bombing of an NAACP headquarters in Colorado Springs yesterday morning by a white male suspect has gotten little media coverage on CNN or other major news networks.

And when CNN probably because of the building social media outrage finally covered ittoday , they neglected to mention the ethnicity of the suspect, who is a balding while male in his 40’s driving a white pickup truck.

I’d be willing to bet that if an IED had gone off across town at Focus on The Family’s headquarters building and the suspected perp was a member of the LGBT community, FOX Noise and the networks would have been on that story ad nauseum like pigs at their feeding trough.

But in an incident eerily reminiscent of the Jim Crow era Klan terror bombings aimed at churches and the homes of back in the day African-American civil rights leaders, an improvised explosive device exploded outside the headquarters building of the Colorado Springs NAACP branch on S. El Paso St. in an incident in which the FBI initial investigation is calling deliberate.

Well duh, they damned sure weren’t attacking the hair salon next door.

In a statement on the NAACP website about the attempted bombing:

No injuries were reported in what is believed to be an explosion near the Colorado Springs NAACP Branch located on the 600 block of S. El Paso St. The cause of the explosion is still unknown. The NAACP looks forward to a full and thorough investigation into this matter by federal agents and local law enforcement. 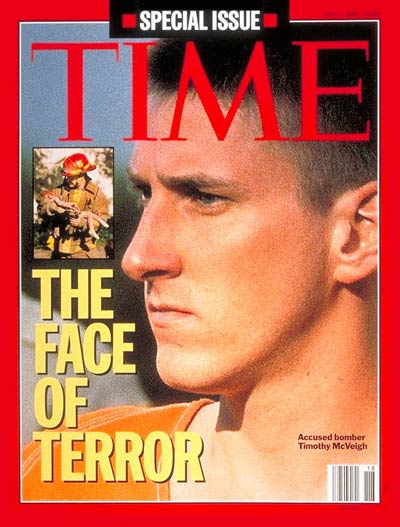 But one group it seems to the increasing agitation of African-Americans that seems disinterested in covering this unfolding story is the media.

And why is that?  Could it be because this is a concrete example of another White on Black terror attack that we can thank God didn’t have fatalities attached to it?

Or is it because you white media peeps are reluctant to admit, that when it comes to domestic terror in the United States, and especially when those terror attacks have been aimed at my people, it has historically had an overwhelmingly white male face..