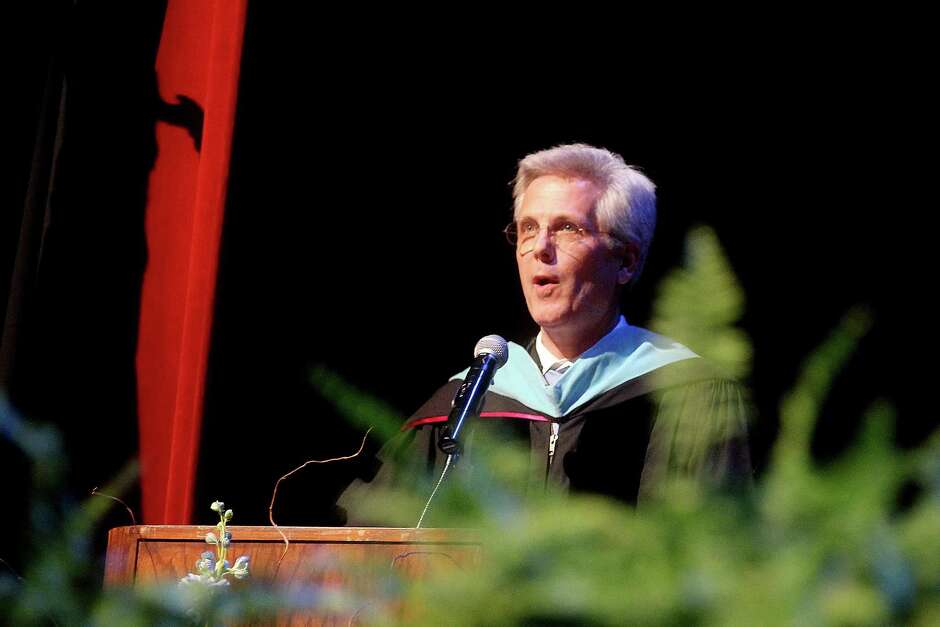 You longtime TransGriot readers are aware that I have no love for Dr John Kelly, the transphobic and homophobic superintendent of the Pearland Independent School District who has not only been hating on PISD transkids like Kai Shappley, he took time out of his busy schedule to lobby for passage of the unjust SB 6 back in March.

Seems young Mr.. Kelly is even more extreme than his PISD superintendent daddy, and made it clear via his Facebook page how he feels about a wide variety of peeps who don’t look like him and his father who is paid big bucks to ensure that all kids who live in the Pearland ISD get a good education

Was sent these screenshots of some of Patrick’s hateful rhetoric by two of my TransGriot readers that live in PISD  that he proudly posted on his Facebook page.

Needless to say I’m appalled at the reprehensible racist comments expressed by someone whose middle name ironically is Christian, but is anything but that.   And in case you’re wondering, yep, he’s a transphobe, too

Hmm, I wonder when the next Pearland ISD school board meeting is happening?

I’m sure that the parents. taxpayers and board members in the increasing diverse Pearland ISD and city of Pearland have some questions about why the son of their superintendent is posting such off the charts white supremacist hate speech?

TransGriot Update:  Things are happening fast.   Patrick Kelly’s FB page has been taken down, and a special PISD board meeting has been called for noon on November 17

1 thought on “Why Is The Son of The Pearland ISD Superintendent A White Supremacist?”