There are some of you out there wondering what the fuss was concerning the Dove commercial ans why it was getting put on blast across the Net.

Time for a quick history lesson.

Blackface has been used to demean, denigrate and disrespect Black people for over a century.   And part of that anti-Blackness campaign was using that imagery in advertising campaigns .

And when those derogatory images were used in the soap commercials of the late 19th and early 20th century, they usually showed the product turning a dark skinned person white.

That’s why the Dove commercial  was offensive despite the message they were trying to send.   If they had not gone to the white woman after the Black woman  in the commercial, they probably would have dodged the uncomfortable 21st century version of the old racist ‘wash the Black off you’ soap commercials they ended up with. 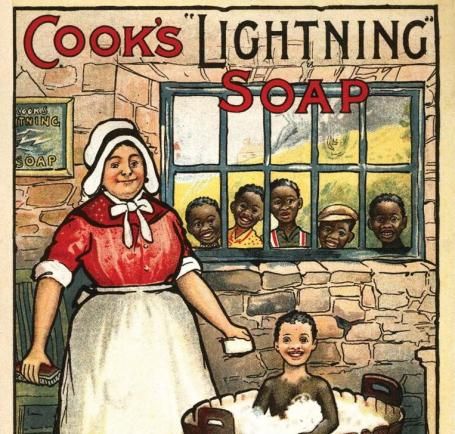 And because of the overwhelming whiteness of the advertising industry, I suspect that was the case, and there was  no culturally competent person in the room.