I was challenged by someone in a Facebook thread to explain what being a Democrat means.
This is what I came up.

****
What does being a Democrat mean?

That evidence and fact based policy matters. That scientific research matters and needs to be consistently funded. 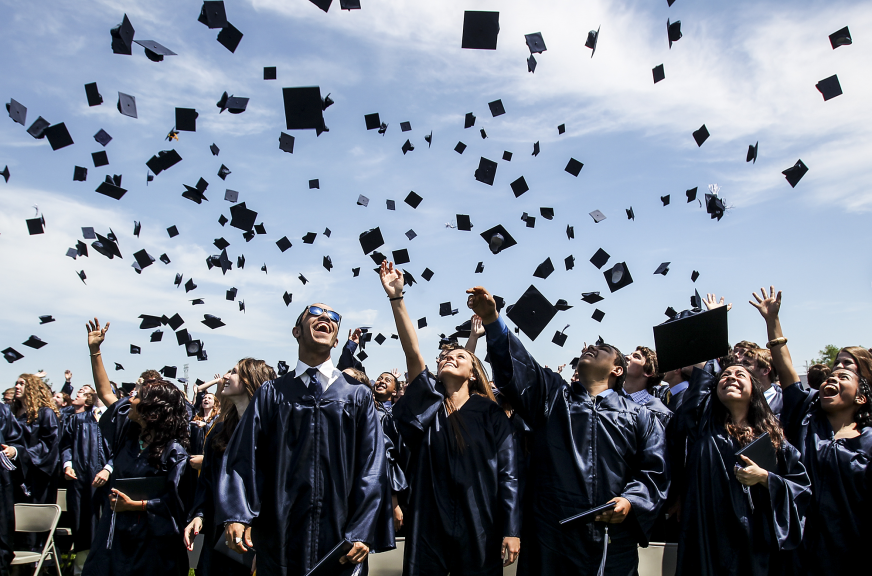 It means we Democrats believe public schools and universities matter because they teach our kids, and they deserve proper funding because an educated populace is important.

We Democrats believe that healthcare is a right that all citizens enjoy, shouldn’t be denied because of preexisting conditions or ability to pay, and a healthy society is a policy imperative.

Being a Democrat means that our military should only be used to go to war as a last resort, and not as a first policy option.   We also believe that when people make the sacrifices necessary to serve in our military, they be compensated properly for it.   The Veterans Administration should be properly funded and serve our warriors when they return home from foreign shores.

It means we recognize that our government at all levels works best when a diverse group of people step up to lead, and that when people of all ethnic backgrounds are encouraged to run for public office.

Democrats believe that people be paid a fair wage for their work, have the right to form a union to collectively bargain for reasonable wages, and get regular wage increases at those jobs.

Being a Democrat means that you believe that all people inside our borders should be treated fairly and with dignity and respect, even ones that aren’t citizens of our country.  Who you love or your gender identity should not be justification for mistreatment.

Being a Democrat means that webelieve our country is better when we welcome people not born here to immigrate and contribute their talents to building our society.  It also means that as a multicultural society, hate speech, bigotry and xenophobic commentary is unacceptable and deserves the strongest condemnation

Being a Democrat means that we believe the Constitution is a living document that evolves as our country and society evolves. It means that all people eligible to vote should be able to cast a ballot that counts in our elections, not suppressed out of participation in them.

It means that we Democrats believe that what determines whether a person receives justice in this country shouldn’t depend on their skin color, whether the judge has a D or R behind their name, the federal judge was appointed by a Democratic or Republican president, or the size of their bank account

It means we Democrats believe in a media with journalists dedicated to speaking truth to power and reporting the facts.   Webelieve the media is an indispensable part of our democracy and a crucial component of creating the informed society we need so this American democratic experiment works properly.

Being a Democrat means we recognize there are many religious traditions in this country, not just right wing evangelical Christians.  The practice of those other religions inside our borders must be respected and protected.    We also recognize and respect the right of people to have no religious tradition at all, and the separation of church and state matters in a multicultural nation.

It means we recognize that infrastructure matters and it needs constant attention, funding and improvement

It means that as people who wish for America to be worthy of being called and seen as a great nation around the world, we praise our country when it is doing things right and constructively criticize it when it is on the wrong evolutionary path

It also means that we Democrats love this country, too

This is what a Democrat means.