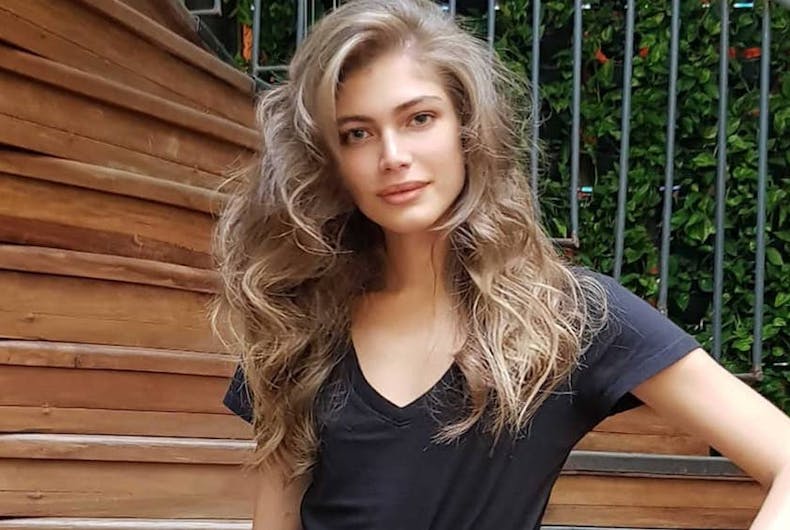 It came after their stock price dropped 40%, they had to close 53 storesacross the USA, their CEO Jan Singer resigned, they announced they aren’t doing the televised Victoria’s Secret fashion show after it had it’s worst ratings ever, and lost model Karlie Kloss over chief marketing office Ed Rezek’s transphobic comments.

Congrats to Brazilian model Valentina Sampaio, who was just hired as their first out trans model. 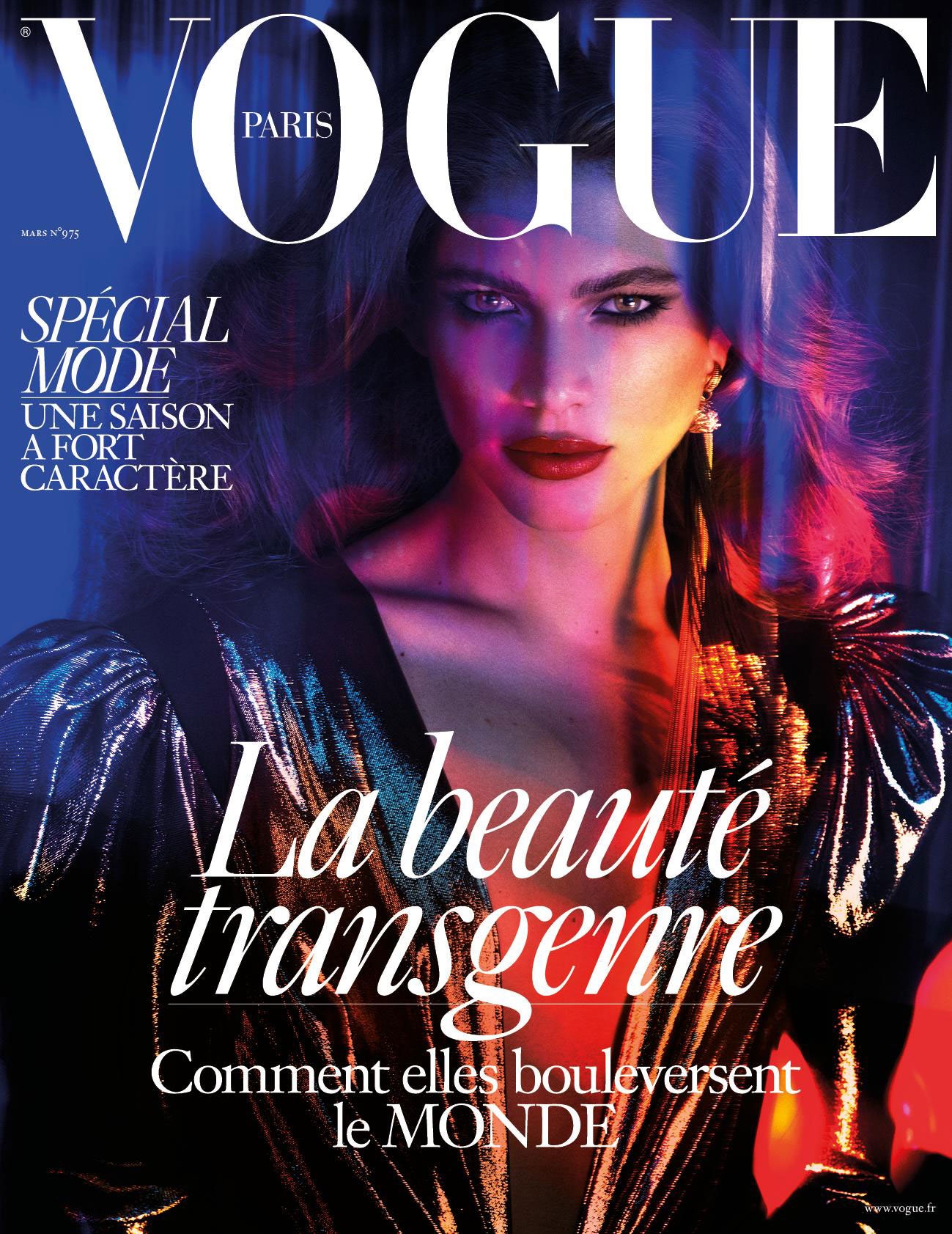 The 22 year old Sampaio is no stranger to blazing trails in the modeling industry.  She was the first out trans model to ever grace the cover of French Vogue and the first to do so for Brazilian Vogue in her native Brazil.

And now she become the first trans angel, as Vickie’s Secret calls their models.

Will they be hiring more trans models to rip their runways?   And when the Victoria’s Secret Fashion show comes back on TV after its retooling, will a diverse group of models be part of it?

That remains to be seen if it happens.

But congrats to Valentina Sampaio for making that breakthrough.   Hope it leads to many more trans models getting a shot to wear those Victoria’s Secret angel wings.