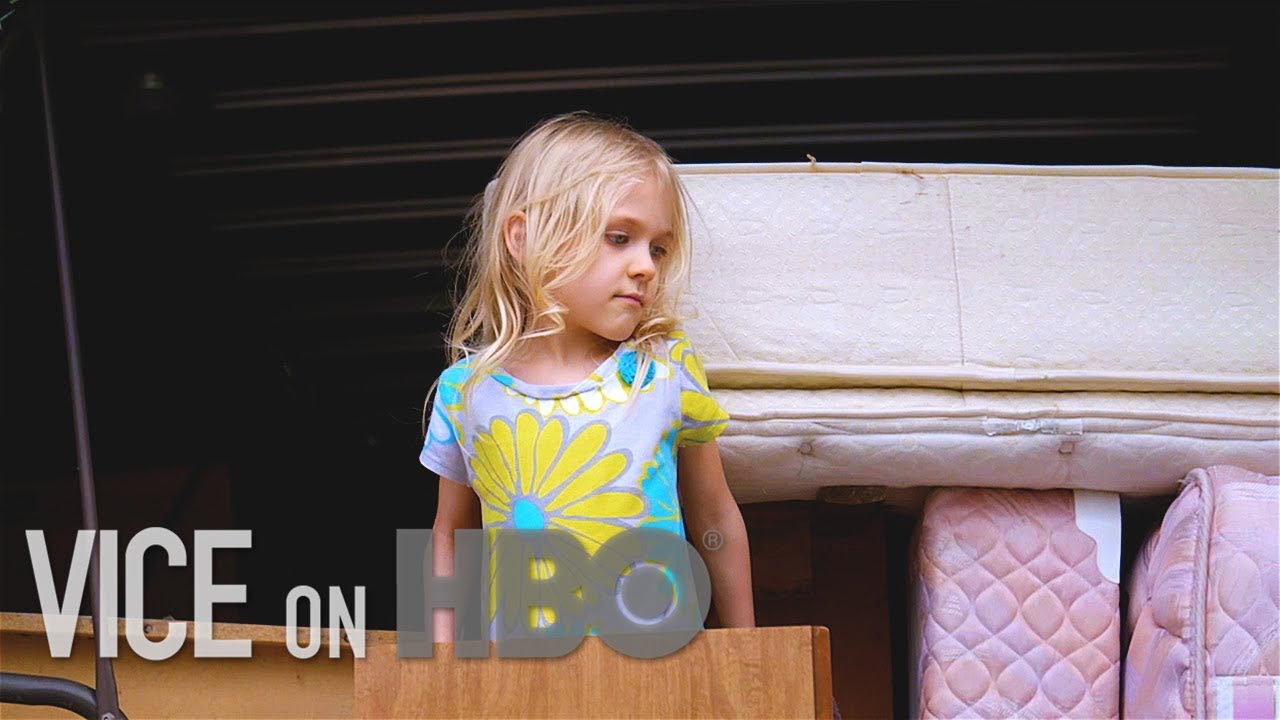 I do television interviews from time to time, and sometimes they end up on the cutting room floor instead of the final broadcast show.

I’d done an interview during this year’s BTAC conference, but once I took off the mic I forgot about it until my Facebook page started blowing up Friday night with people seeing the short segment that I’d taped.

It’s only 17 minutes, and they barely scratched the surface on some of the issues we’re dealing with in the Lone Star State

The video was finally released on their YouTube channel, so I got to see it.   Here’s the video for you