23 year old Brazilian model Valentina Sampaio is getting quite accustomed to making history., 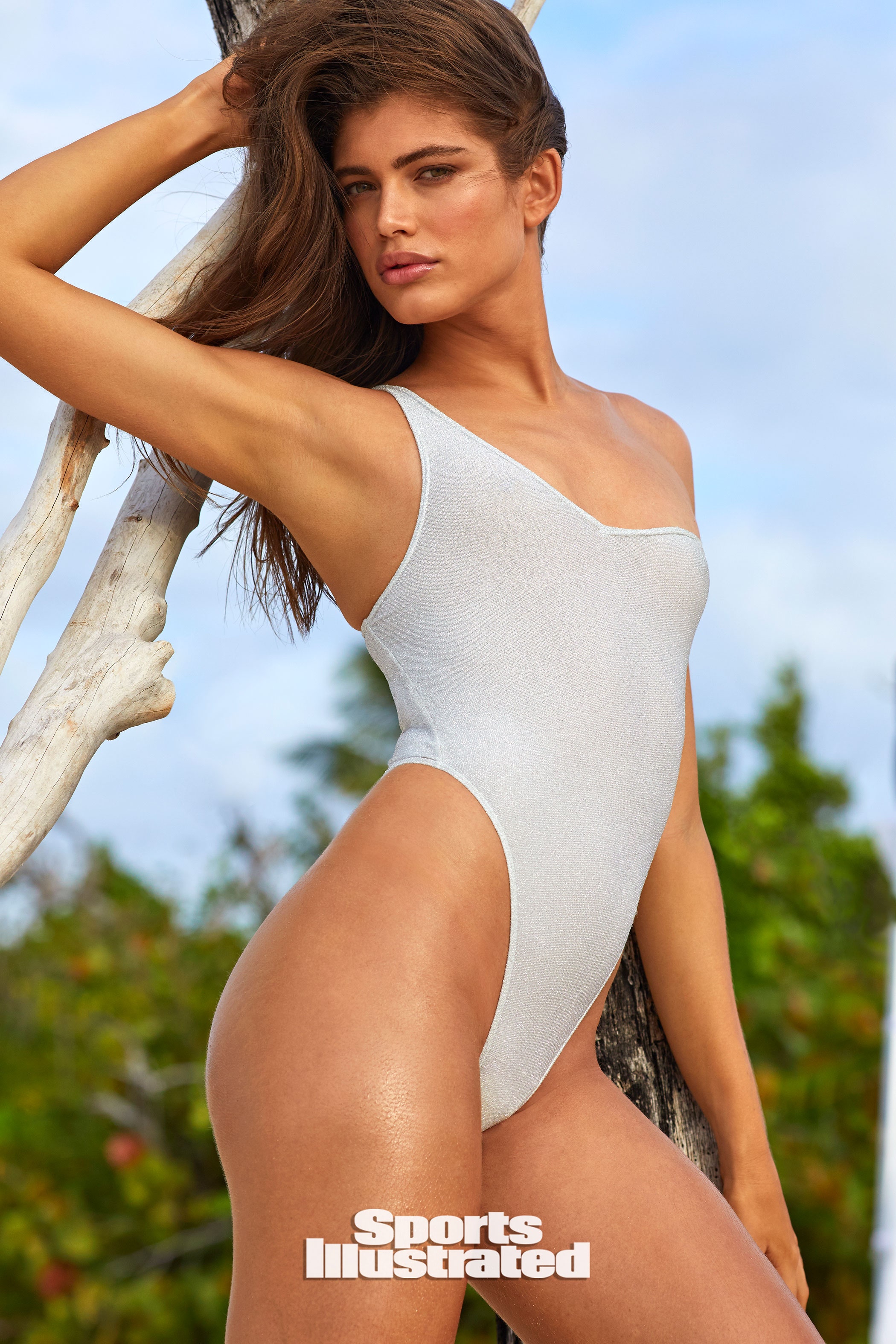 And now, Sampaio becomes the first out trans model to appear in the iconic Sports Illustrated swimsuit issue.   It’s another historic step for her, but another giant leap in visibility for our embattled community.

Sampaio hasalways been vocal about supporting the trans community in her home country and across the world, and it’s a major reason why I’m so down for her.

She noted in her SI essay that 129 trans people were murdered in Brazil last year, and has called for Brazil to recognize the humanity and human rights of trans Brazilians.  She also finds it bitterly ironic that she receives more love and support outside of Brazil than she does at home.

Congratulations Valentina on making history again.   Going to be interesting to see what history you make next in the modeling world.