You are probably been aware of the story coming out of the Lone Star State over the weekend concerning a Laredo area supervisory Border Patrol agent who is accused of being a serial killer that targeted sex workers. 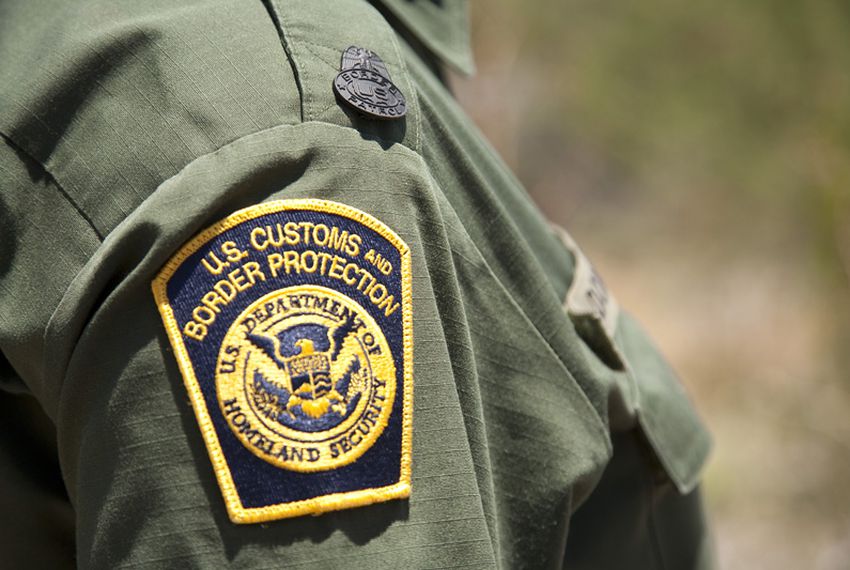 35 year old Juan David Ortiz, a ten year veteran of the Border Patrol, has been arrested and charged with the first degree murder of four women. Ortiz  has also been charged with unlawful restraint with aggravated assault with a deadly weapon in Erika Pena according to Webb County DA Isidro R. ‘Chilo Alaniz.

Ortiz has also confessed to the murders of the four women , and is in jail on a $2.5 million bond.

Pena was talking to him inside his white four door Dodge truck when the conversation turned to discussing Ramirez, who had disappeared a week earlier and was her friend.

Ortiz’s mood changed, and he subsequently pulled a gun on Pena, pointed it at her and tried to grab her shirt to prevent her escape from the vehicle.  Pena took off her shirt and ran to a nearby gas station where she encountered a DPS state trooper.  Pena gave a detailed description of Ortiz including his tattoos to law enforcement officials, which triggered the manhunt for him that led to his arrest.

Ortiz was found at another gas station in Laredo, and fled on foot to a nearby Ramada Inn where he was found hiding in the bed of a pickup truck in the parking lot of the motel.

DA Alaniz has called Ortiz a serial killer.   Webb County officials aren’t dismissing the possibility there may be more victims.   Ortiz committed a string of murders of women between September 3 and September 15 of women who were presumed to be sex workers. 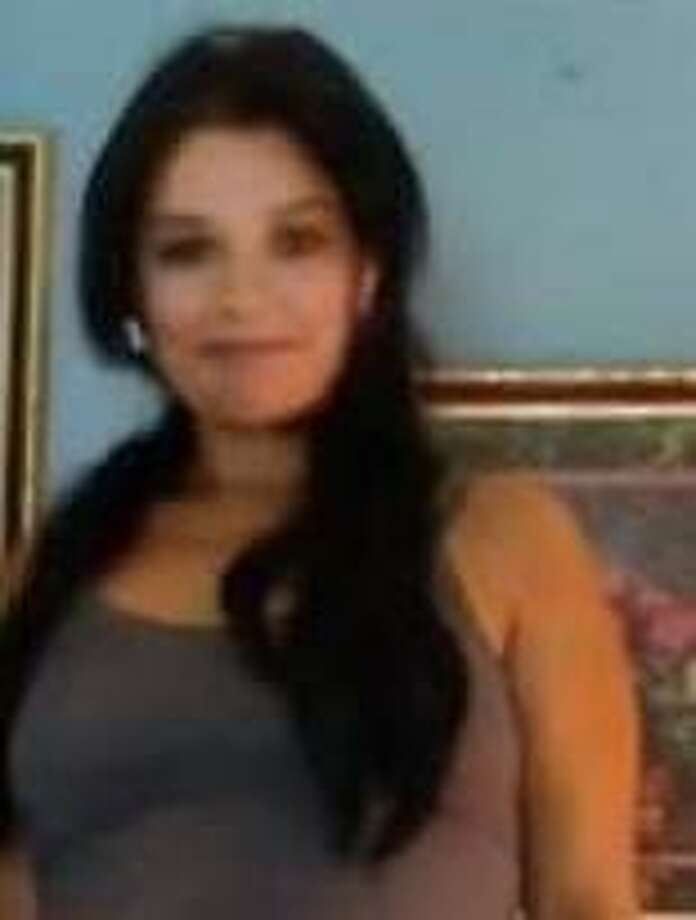 The body of 29 year old Melissa Ramirez was found lying on Jefferies Road near TX state highway 255 with multiple gunshot wounds to the head on September 4 in northwest Webb County.

She was the first of Ortiz’s victims, and he admitted to killing the mother of two on September 3 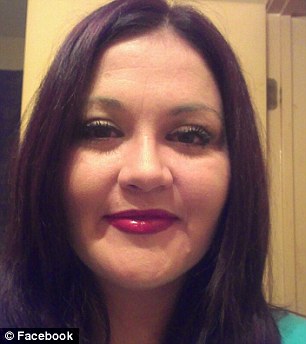 The second victim, 42 year old Claudine Anne Luera, was found shot multiple times in the head and left mortally wounded along TX state highway 255 two miles from where Ramirez’s body was discovered.   She was taken to a local hospital where she later succumbed to her injuries.

The last two victims were killed after Pena escaped from Ortiz’s truck but before he was finally apprehended bylaw enforcement.   One is a still as yet unidentified Jane Doe whose body was found at the Webb Road underpass of I-35 near mile marker 21.   Her name will be released once next of kin are notified.

The other is 28 year old Nikki Janelle Enriquez.  She is the trans woman who was initially deadnamed and misgendered by law enforcement officials and local media until it was corrected.

She was killed around September 14-15 according to authorities and her body was also found along I-35 at mile marker 15.

Enriquez sadly becomes the 21st trans person to be murdered in the US, the third Latina and the second one in Texas in 2018