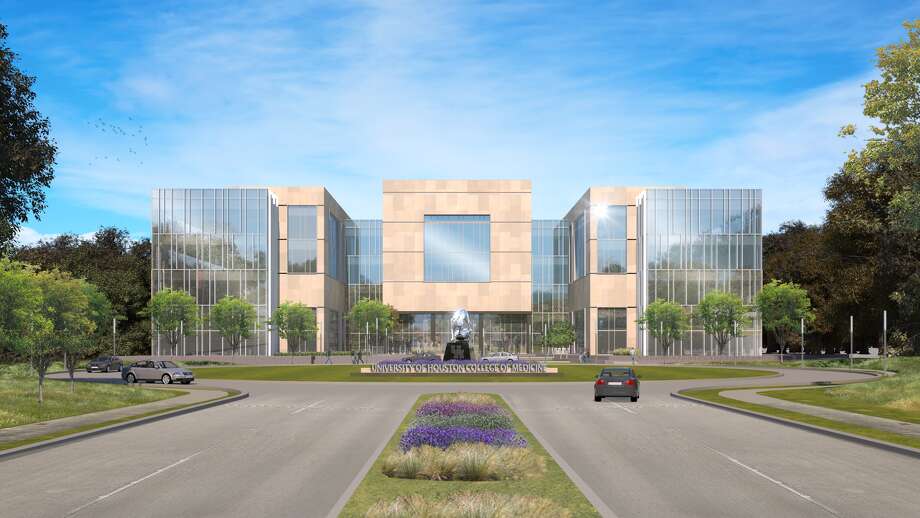 The city of Houston has had since 1945 the world class Texas Medical Center that has grown to a 2.1 square mile complex of densely packed medical building and hospitals that do cutting edge cancer and other medical research.

The first college of medicine to be started in the state of Texas in nearly 50 years became closer to becoming a reality after a bill establishing the new UH College of Medicine passed both houses in the 2019 session and was signed into law by Gov. Greg Abbott. The UH College of Medicine will start classes in the fall of 2020 with the goal of 50% of its graduates engaged in primary care.   An anonymous $3 million donation that was announced in July 2018 will cover tuition for the entire inaugural class of 30 students.   Another donation from the John O’Quinn Foundation will cover a third of the second class, with enrollment expected to grow to 480 students over the next 8 years.

It still has some major steps to pass before classes can start.  UH was recently granted permission in a unanimous vote of the Texas Higher Education Coordinating Board (THECB) for the new Doctor of Medicine degree.   In December it will submit its application to the federal accrediting body for medical programs called the Liaison Committee for Medical Education (LCME)

The university is finalizing a partnership with HCA Houston Healthcare, the largest hospital company in the nation, to bring a total of 389 new resident positions to the College of Medicine over its first six years.

Those new doctors will be needed and necessary.  Texas ranks an abysmal 47 out of 50 states in primary care physicians to population ratio, and the new medical school will be a major step towards rectifying that

Hopefully the new medical school will also take some time to teach their students about the medical needs of transgender patients, since we do have a large population of trans folks in the Houston metro area.    UH already has degree programs in nursing, pharmacy, optometry and social work, and the new medical school will be complementary to all those existing programs

“They clearly recognize the need for more primary care physicians in underserved urban and rural communities, and the University of Houston remains laser-focused on creating a new kind of medical school with an innovative curriculum to address the shortage,” said founding College of Medicine dean Dr. Stephen Spann said in a statement 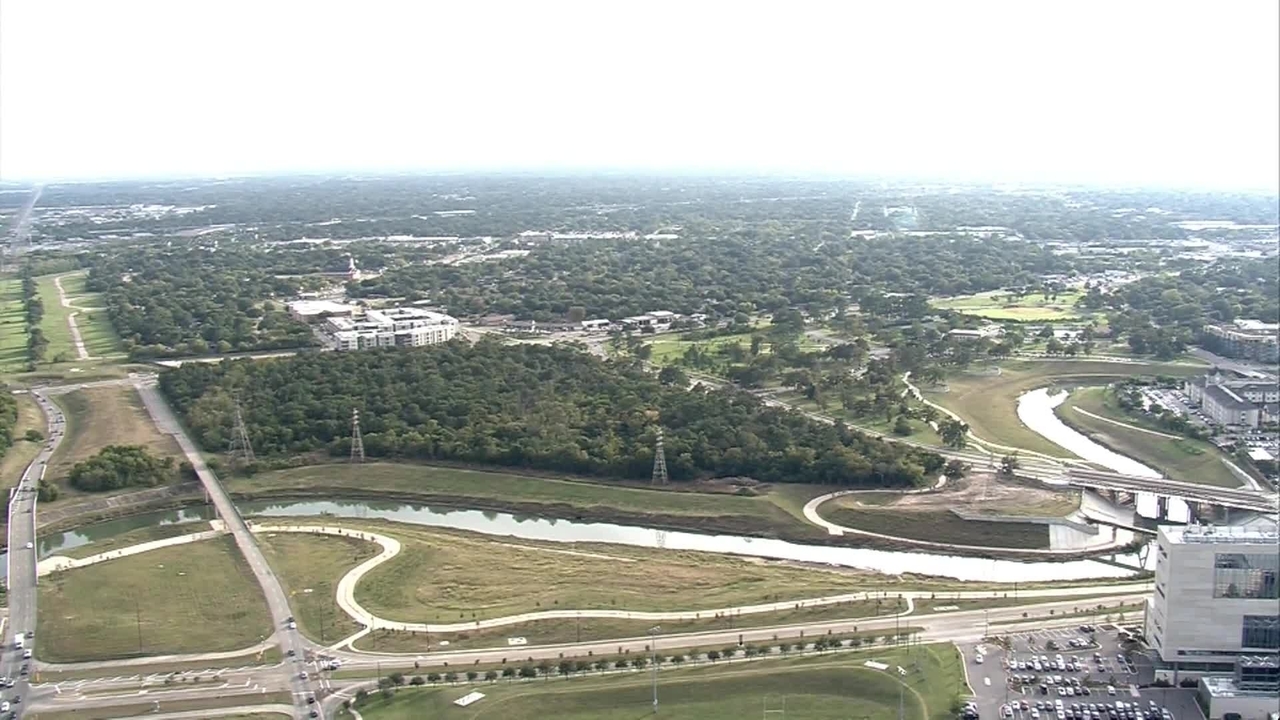 The school’s four story 150,000 square foot building will be located on a 48 acre wooded plot of land just south of the main UH campus across from MacGregor Park along Martin Luther King Blvd the university purchased in 2008.

Construction is slated to start in the spring of 2020 and be completed in 2022.