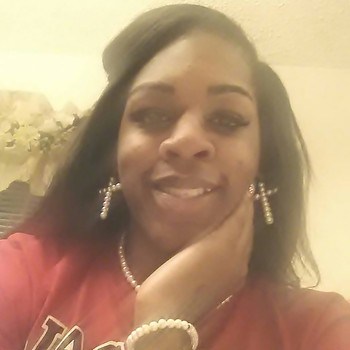 After a delay because the defense attorney’s motion for more time to prepare a defense for his client was granted, the trial of 21 year old Carlton Champion, Jr, the alleged killer and former boyfriend of Ty Underwood got started in Tyler Tuesday.

The 24 year old Underwood was killed back in January, and Champion was arrested January 29 and charged with first degree murder.  His defense attorney is trying to claim that police have the wrong guy, while prosecutors say otherwise.

Let’s hope we get an early Christmas present of justice for Ty.