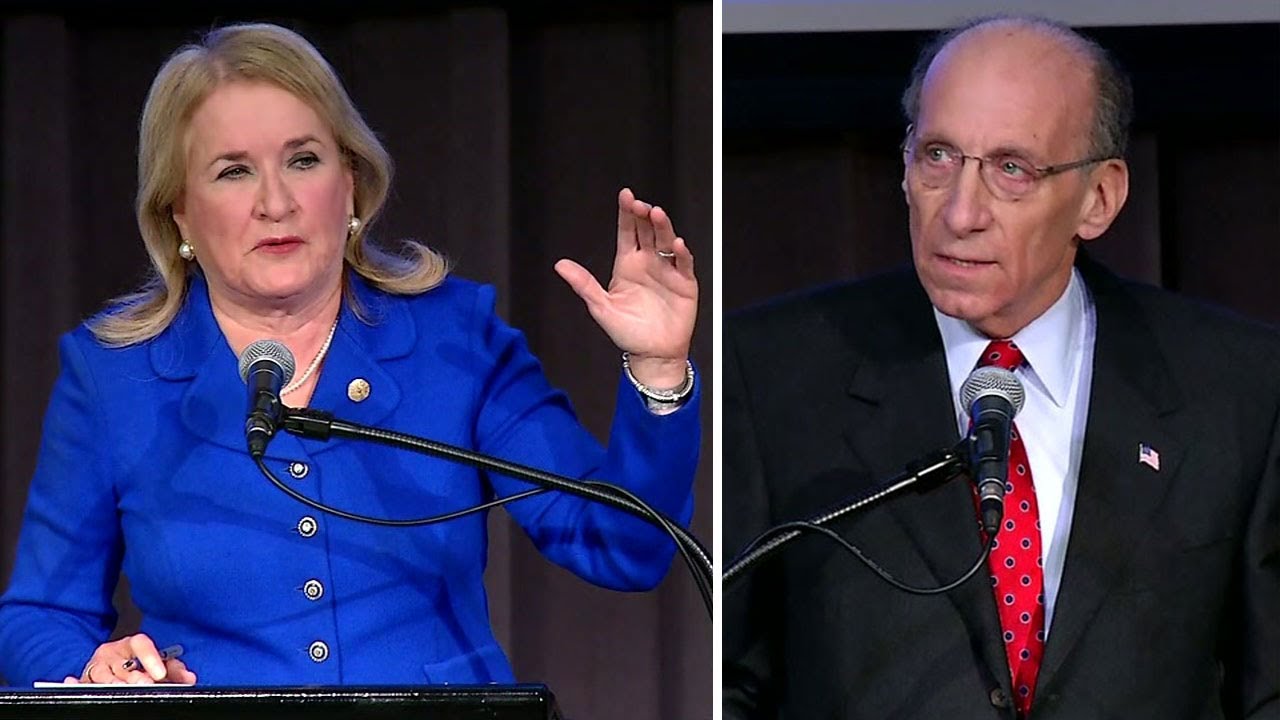 TX Senator Sylvia Garcia is taking on the transphobic Phillip Aronoff in their US House 29 district race.  Sen, Garcia and Aronoff recently confronted each other during a September 25 debate at the University of Houston Downtown campus.

TX House District 29 is a predominately Latinx district in Houston that was created in 1990 specifically to produce a Latinx congressmember.  While it has been safely in Democratic hands since its creation, it has never had a Latinx person represent it.

The TX-29 district has been since 1992 represented by Gene Green, and Rep Green announced that he is retiring.   That opened up a mad scramble for this seat on the Democratic side that grew to seven candidates.

But back to the debate, moderated by ABC13 anchor Mayra Moreno.    Many of the questions asked of the candidates were from UHD students.