No thanks to the Texas Supreme Court, I and 2.3 million Houstonians (for now) no longer have local human rights coverage in my hometown.

Despite evidence of massive fraud by the HERO opposition and clear failures of the opponents to follow the Houston City Charter rules for ballot initiatives and collect enough signatures to place it on the ballot, the GOP dominated Texas Supreme Court once again landed on the side of injustice and gave the oppressors what they wanted.

Per their unjust ruling, the Houston Equal Rights Ordinance that was passed last May is not only suspended, the Texas Supreme Court ordered that it either be repealed in 30 days (August 24) or placed on the November 2015 ballot.

In a statement, Mayor Annise Parker expressed her disappointment in the TX Supremes jacked up ruling. “Obviously, I am disappointed and
believe the court is in error with this eleventh hour ruling in a case
that had already been decided by a judge and jury of citizens.
Nonetheless, we will proceed with the steps necessary for City Council
to consider the issue.  At the same time, we are consulting with our
outside counsel on any possible available legal actions. ”

“Houston’s Equal Rights Ordinance is
similar to measures passed by every other major city in the country and
by most local corporations.  No matter the color of your skin, your age,
gender, physical limitations, or sexual orientation, every Houstonian
deserves the right to be treated equally. To do otherwise, hurts
Houston’s well-known image as a city that is tolerant, accepting,
inclusive and embracing of its diversity.  Our citizens fully support
and understand this and I have never been afraid to take it to the
voters.  We will win!”

Needless to say I am pissed off about this unjust ruling.  People’s human rights should NEVER be put to a vote, and if you think they should be, you’re sadly mistaken.

The HERO isn’t going to be repealed by council.   But what this ruling just did was ensure that the 2015 Houston mayoral election will be the most hyperpartisan and contentious one in Houston history if the federal court appeal goes the same way..  The money will be flowing to ensure that the conservafools can protect their vanillacentric privileged right to discriminate against anyone they don’t like.

And since the faux faith based haters lost big on marriage, nothing would please them more than to get a huge high-profile win in the fourth largest city in the country and the largest in Texas by rolling back a human rights law that also includes BTLG protections in a city run by a lesbian mayor..

Shyt just got real Houston LGBT community.  If you were planning on sitting on your azzes in this election cycle and not voting, you may wish to rethink that plan because the Texas Supreme Court just made it possible for the tyranny of the majority to vote on your human rights.   They also potentially set off what promises to be a nasty and divisive high stakes fight that will put the economic future of Houston at risk if the federal appeal reversing the unjust Texas Supreme Court ruling fails.

What are the stakes you ask?  In addition to the future of the HERO, don’t forget that we have at least $10 billion dollars of economic impact on the line with the 2016 NCAA Men’s Final Four and the 2017 Super Bowl scheduled to be played here at NRG Stadium.

If we lose this fight, we will probably lose both of those signature events, future corporate relocations and future convention business as well as our local remedy for fighting discrimination since the GOP dominated Texas legislature is in no hurry to pass a statewide human rights law.

If you believe that HERO being on the November ballot is unfair, then you take out your frustrations on the six Houston City councilmembers who voted against the HERO last year.  You also take your righteous anger out on any mayoral candidate like Ben Hall who supports its repeal and enacting a new one without human rights protections for TBLG Houstonians.   You also vote for the people who support you.

And since the Texas Supreme Court justices are elected, you take out your frustrations on them at the ballot box  too

If you can do so, please take a moment out of your schedule over the next four months leading up to November 3 to volunteer to defend HERO.  If you can make a contribution to defend HERO in a possible referendum battle, please do so once the links are set up. 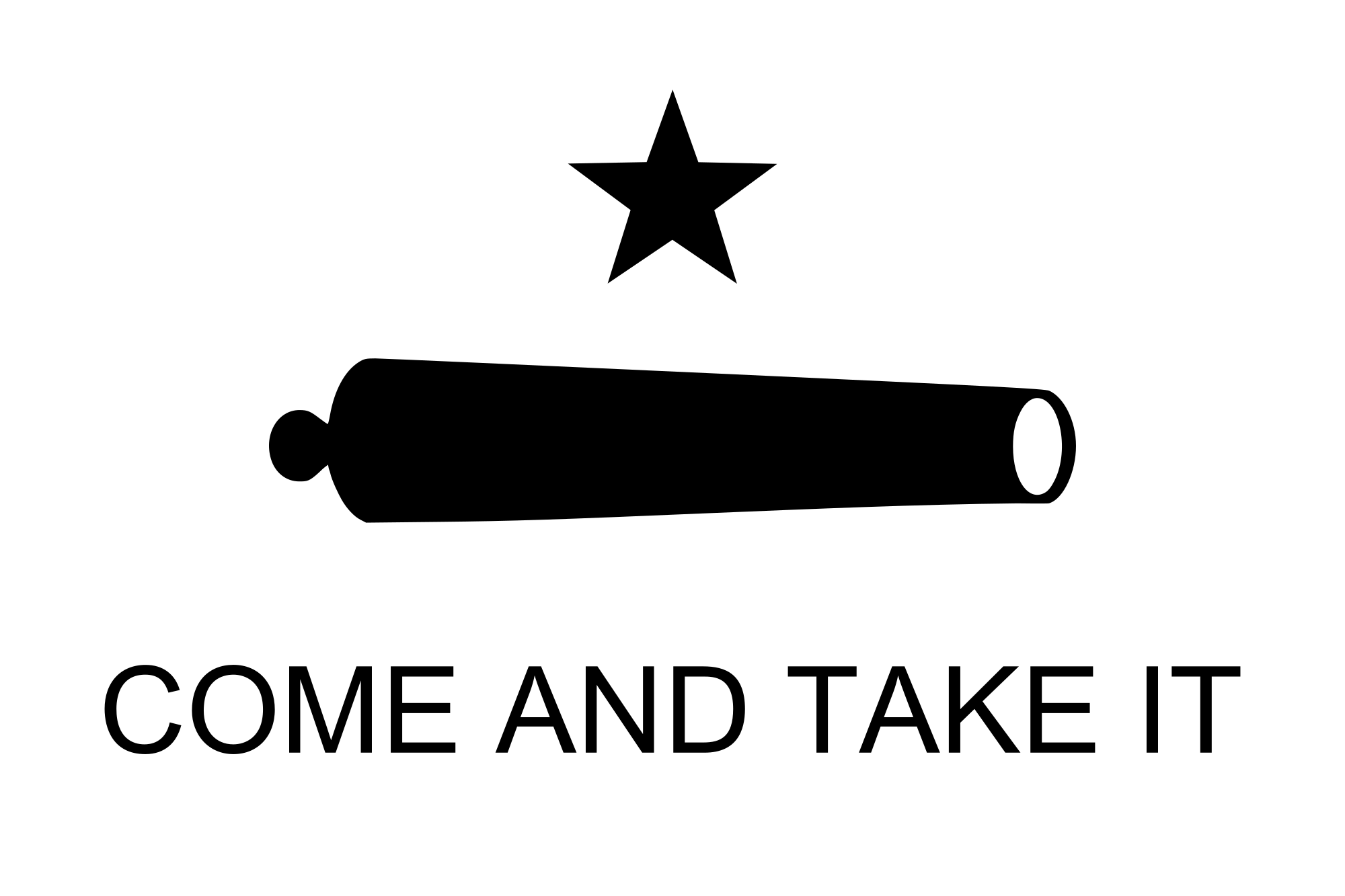 And most importantly, talk to your friends, neighbors and people in your influence circles about HERO now.  Debunk the lies the opponents are about to tell and point out it covers 15 categories including pregnancy, veterans status, sex and national origin just to name a few in addition to gender identity and sexual orientation.

ANY candidate seeking my vote for any office in this 2015 cycle who doesn’t support the current inclusive HERO will NOT get my vote in 2015 or future election cycles.  I’m already planning to be at my fave early voting site on the first day we are able to early vote in this election.

I also expect my Democratic candidates and my federal, state and local officials to unequivocally state where they stand on HERO..

Houston NAACP and Houston Urban League, I expect you to also side with the human rights of all Houstonians instead of a bunch of sellout preachers cooning it up for longtime professional gaybaiters like Dave Welch and Dave Wilson.

I already know where much of the Texas GOP is on HERO, and it ain’t for human rights as Gov Abbott just demonstrated.  If you’re a Republican who believes in human rights, surprise me.

And finally Houston SGL, trans and bi Houstonians, this is a call to action.  If you value your human rights, I suggest you get off your derrieres and join me in once again sending the message that it’s obvious the Harris County and Texas Republicans parties, The Baptist ministers Assn. of Houston and Vicinity and the Houston Area pastoral Council didn’t get on May 28, 2014.

Discrimination’s time in my hometown has expired.