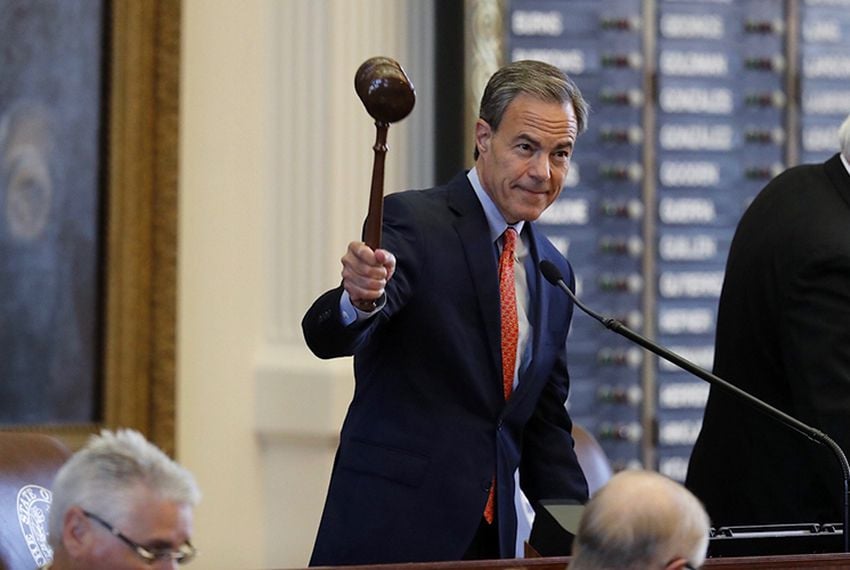 One of the major reasons that the transphobic Hate Bill 6/3 didn’t become law was in large part because of the efforts of Texas House Speaker Joe Straus (R-San Antonio) and Rep Byron Cook (R-Corsicana), the chair of the House State Affairs Committee. 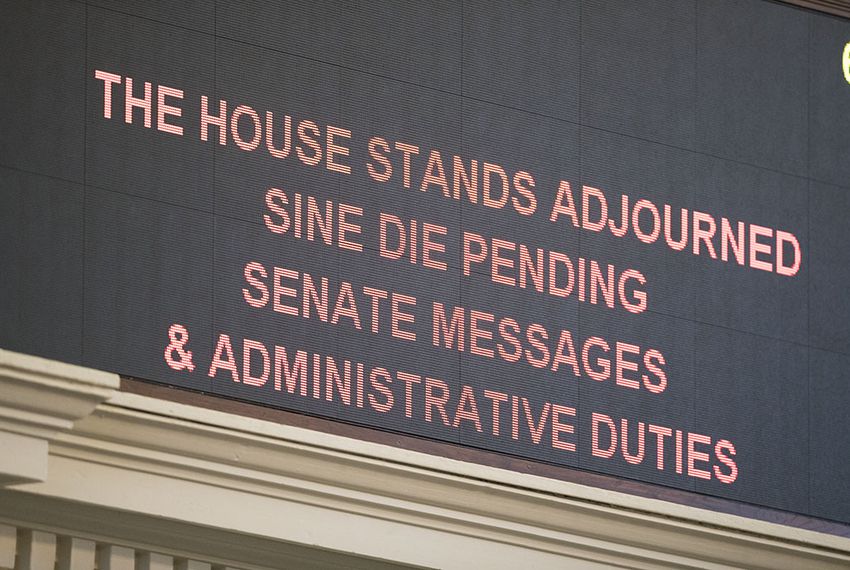 They ensured that the unjust SB6/3 when it came to the House not only got bottled up, but never made it to the House floor when the regular session and the subsequent Special Oppression Session went sine die.

Now come the horrific news to those of us fighting the Texas Axis of Oppression that Speaker Straus and Rep. Cook within minutes of each other announced they were not seeking reelection to the Texas House in 2018.

Crap, that means the Texas Freedumb Caucus and all their Trumpian wingnuts won’t have adult supervision when the next legislative session kicks off in 2019

Neither man has ruled out running for higher office.

“I believe that in a representative democracy, those who serve in public office should do so for a time, not a lifetime.   It’s been decades since someone has left the Speaker’s office on his own terms. But we have accomplished what I had hoped the House would accomplish when I first entered this office, and I am increasingly eager to contribute to our state in new and different ways,” Straus said in a Facebook post announcing his decision.

Of course, you know the Lone Star hatemongers like Jonathan Saenz are celebrating his decision and doing the happy dance.

Had Straus run and won in 2018, it would have been his record setting sixth term as Texas Speaker.

Now he leaves office and the speaker’s gavel behind, and the 2018 Texas election just got more serious to those of us that the Texas GOP majority wishes to oppress.