One of the lies that Trump told during his scampaign is that President Obama was ‘hated around he world’ and he would bring honor and respect to the presidency.

Really?  President Obama left office with mad respect in much of the world,  a Nobel Peace Prize and a 57% approval rating at home.

It only took Trump eight days to undo the eight years of hard work President Obama has done to restore our international rep damaged by the GW Bush presidency.  World leaders were horrified about the prospect of you becoming POTUS even before you got elected.

There were protests across the planet including Antarctica specifically aimed at you just one day into your mispresidency. 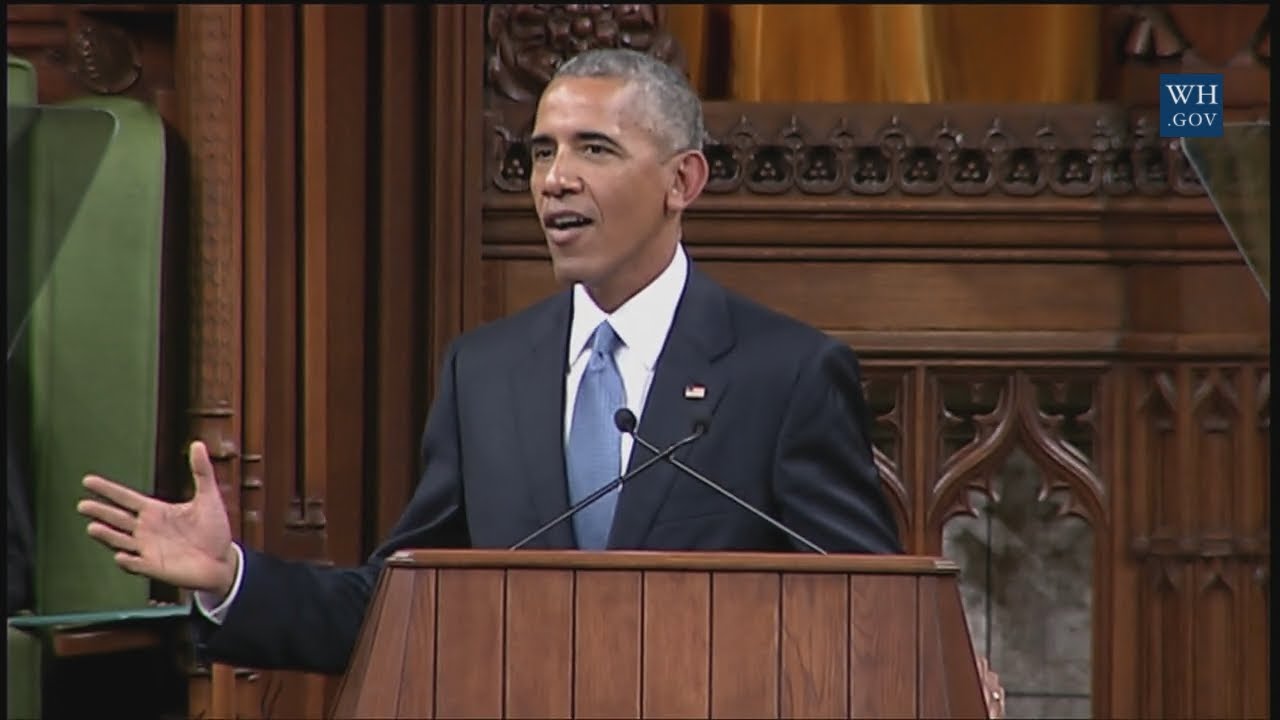 It must be galling to Trump, his massive ego and his fact free minions that he will not get to do something that President Obama did during his first POTUS term in speaking to a joint session of the British Parliament at Westminster Hall

President Obama, BTW was the first American POTUS ever to be given that honor.

John Bercow, the Speaker of the House of Commons, has announced that because of his racist and sexist attitudes, he will not be extended an invitation to speak to a joint session of Parliament.  .

Speaker Bercow said he was ‘strongly opposed’ to Trump speaking to the House of Commons and that being invited to speak before Parliament is not an ‘automatic right’ but an ‘earned privilege’.

In addition to this being a huge embarrassment to Trump, it’s also a political headache for British PM Theresa May, who invited him come to Great Britain during her US visit    This also comes as 2 million Britons have signed a petition urging that the state visit not happen

Somewhere in northwest DC President Obama is probably laughing at you.