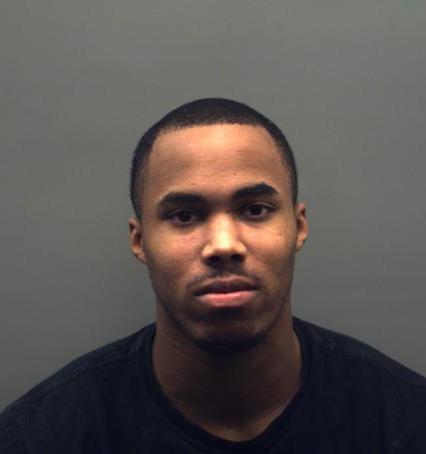 Right on the heels of the bad news we received out of Dallas in the Tovar casecomes word from Smith County east of Dallas.

Jury selection in the trial of 21 year old Carlton Ray Champion, Jr has been postponed and the trial date continued until December.

Champion was arrested January 29 on a parole violation in Gregg County, transferred to Smith County and charged with first degree murder in the killing of 24 year old Ty Underwood.

Underwood and Champion had been dating prior to her murder

Champion’s defense attorney asked the judge for more time to prepare a defense in the murder case. and the request was granted.

We’ll definitely be keeping an eye on this case as it develops to see if Ty gets justice, or like Kenney, Carlton Champion gets off for killing a trans woman.