Had a feeling this was going to happen sometime during this Edward Thomas trial, and today was that day. 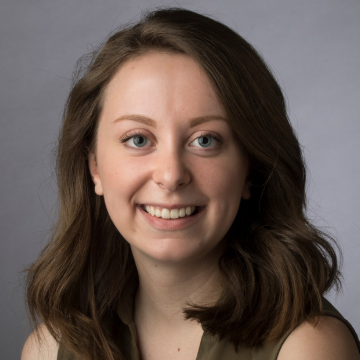 Thanks to reporter Dana Branham, who istweeting this trial for the Dallas Morning News now in its second day,  we’ve learned that Andrew Wilkerson, the transphobic lead defense attorney for Edward Thomas, the person videotaped beating Muhlaysia Booker in that infamous viral video, went too far in his as he termed it “zealously, righteously, and fearlessly defending his client.”

Before the trial started, he tried and thankfully failed to deploy the trans panic defense to get his client who is facing 20 years in prison a lighter sentence.

Wilkerson and Michael Campbell, the other defense attorney in this case, continued to misgender and deadname Booker.   Wilkerson also made the BS laden claim that Booker instigated the attack that left her with a concussion and a broken wrist by ‘talking smack’ 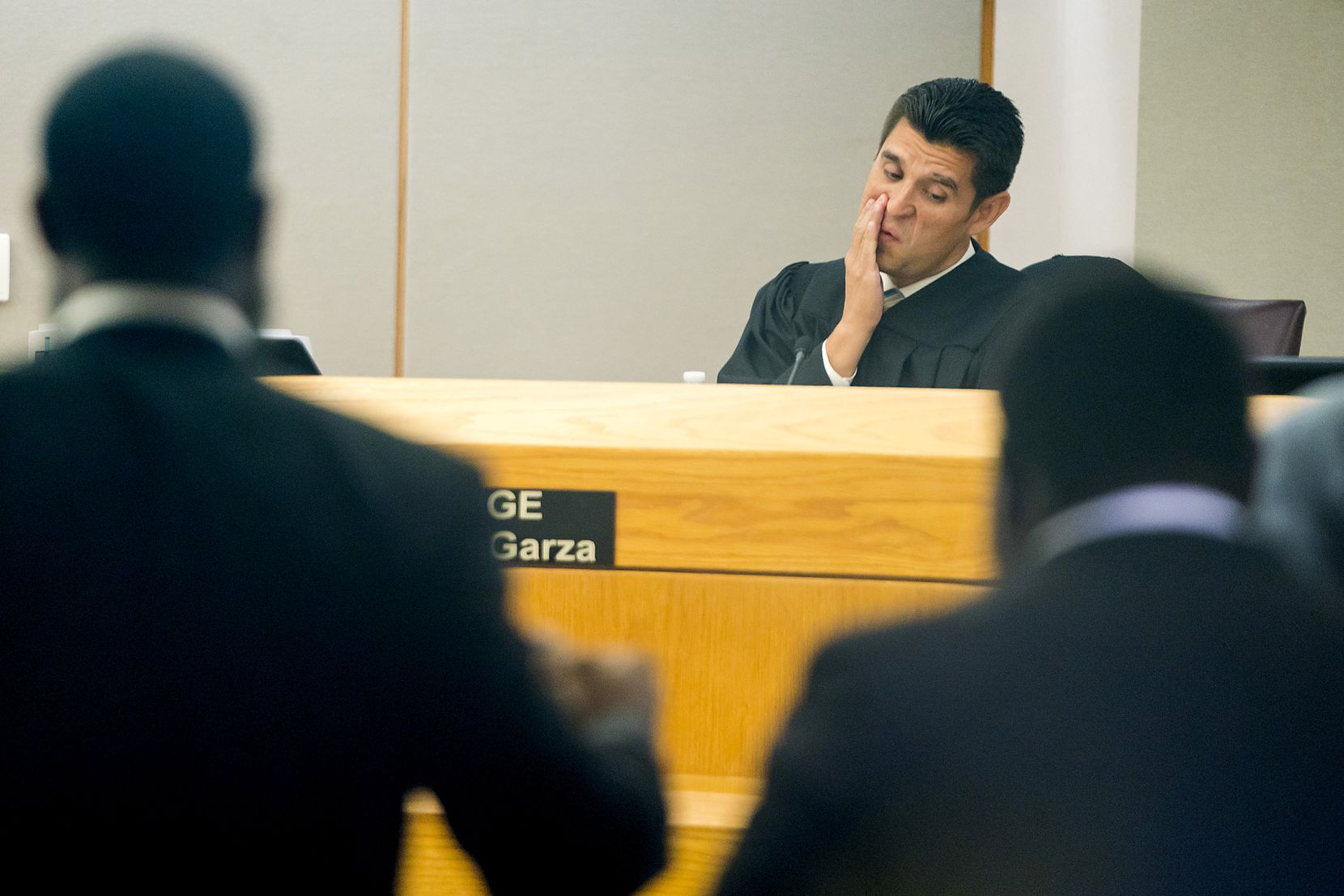 He also continued to argue with Judge Hector Garza, who warned his transphobic behind several times that he was going too far with his courtroom antics before Garza cleared the jurors out of the courtroom and found Wilkerson in contempt of court.

Wilkerson was sentenced to 14 days in jail and a $500 fine, and led out of the courtroom in handcuffs before testimony resumed in this case.

Wilkerson is now in jail for the rest of this trial, and hopefully his client Edward Thomas will be joining him in the Dallas County Iron Bar Hilton soon.

TransGriot Update: Wilkerson was released from jail Friday on a personal recognizance bond