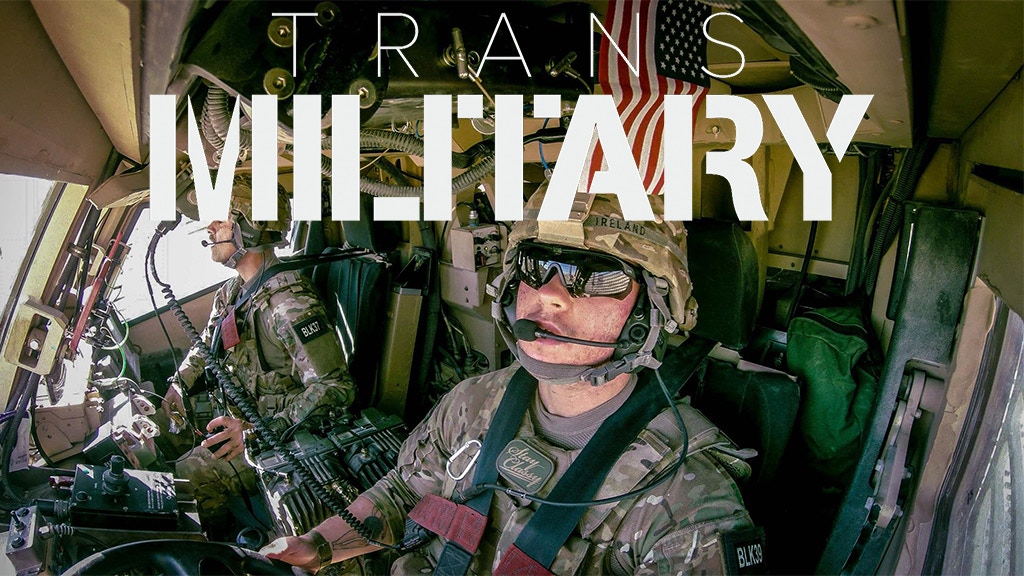 As many of you TransGriot readers are aware of, I am a big supporter of open trans military service for many reasons.   It not only needs to happen for the over 15,000 trans people already serving in the US armed forces, but it honors those trans vets who have served our country.   It also will allow our trans kids growing up who wish to do so an option to serve as themselves.

The TransMilitary Project is a documentary film directed by Gabe Silverman and produced by Fiona Dawson  and Jamie Coughlin that seeks to tell the stories of the courageous trans folks in the US Armed Forces that have risked their military careers to push for open trans military service.

They are seeking to raise $89,500 to produce this documentaryin this Kickstarter campaign that has 24 days to go.

The documentary will highlight what it means to be trans in our military and illuminate the discrimination they face in their military and civilian lives.

While the ban on transgender military service was supposed to end this month, it is getting transphobic resistance inside the military despite the fact that 18 nations and many of our NATO allies allow their transgender citizens to serve in their military.

So if you can contribute to making this documentary happen, please do.