Since New Year’s Eve fell on a Tuesday, that made this  week starting on Sunday the 6th the first full week of 2019.

Lord, did we have a lot of things going on and fools letting the world know their WTF levels of ignorance, bigotry, transphobia, homophobia, misogyny and stupidity.

The Texas Lege started its 2019 session.  More shenanigans from Dolt 45.  Sarah Suckabee Sanders lying on air along with the Crypt keeper, er Kellyanne Conway. TERF’s being their reprehensible selves, and the Texas Republican Party having a vote on where to unseat a Tarrant County party chair because he’s a Muslim.

And wonder of wonders, FOX Noise having a rare moment of journalism breaking out before they went back to being Trump TV.

While we had far too many contenders for this week’s prize, I can only pick one winner this week, and nope, it ain’t the racist orange waste of DNA desecrating the Oval Office. 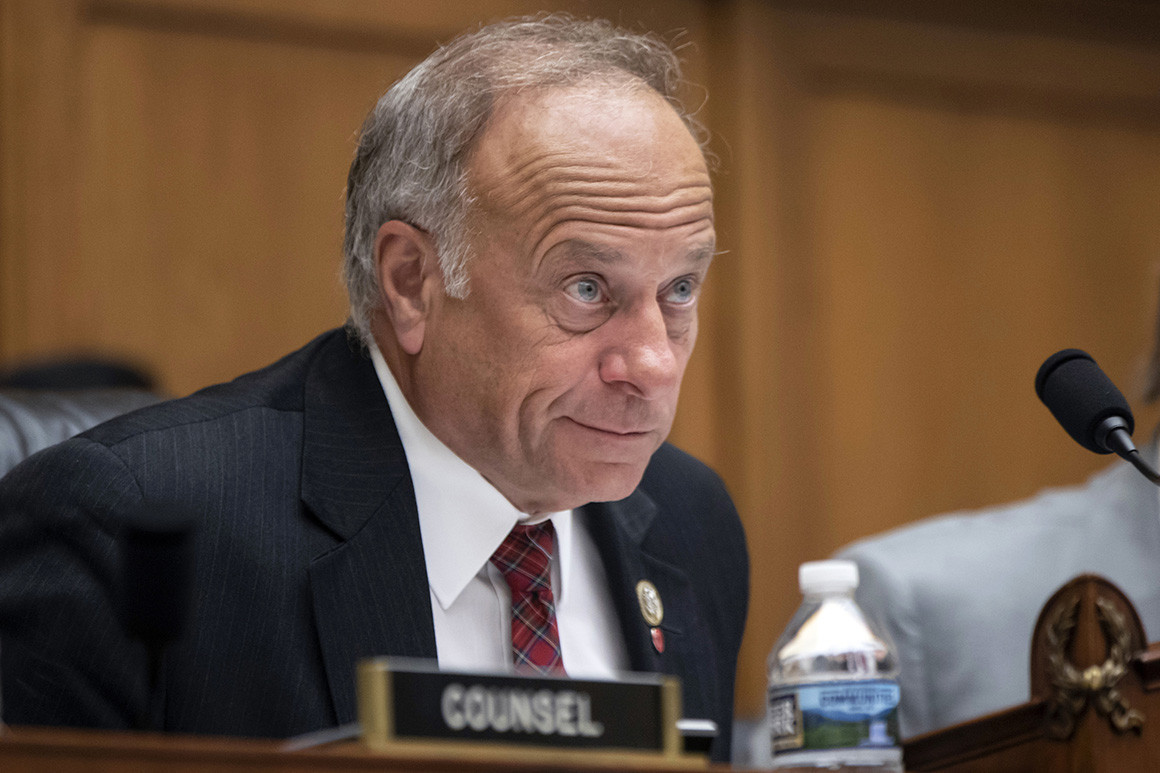 King opened his mouth and let something racist come out of it when he asked during a New York Times interview  when did the terms ‘white nationalist’, ‘white supremacy’ and ‘Western civilization’ became offensive.

Really fool?   I don’t have time to ‘edjumacate’ your pointed hood wearing azz when those terms became offense.   Go have a section of seat at Kinnick Stadium, read a frakking history book, or turn it to a news channel besides FOX Noise to learn the answer.

But here’s the short version.  It was white nationalists who killed heather Heyer in Charlottesville who was there to peacefully protest their reprehensible tiki torch carrying behinds.

It was white supremacists in the name of Western civilization who violently colonized the planet, killed millions of indigenous peoples in doing so, brought my African ancestors who survived the unwanted free boat rides of the Middle Passage to do the work they were too lazy to do, and are the major source of domestic terrorism in the US.

King forgot that Raul Ryan and his party are no longer running thangs in the US House, so he FINALLY faces censure for opening that racist mouth.

I could go on all day about King’s reprehensible history, but let’s conclude this TransGriot business right now.