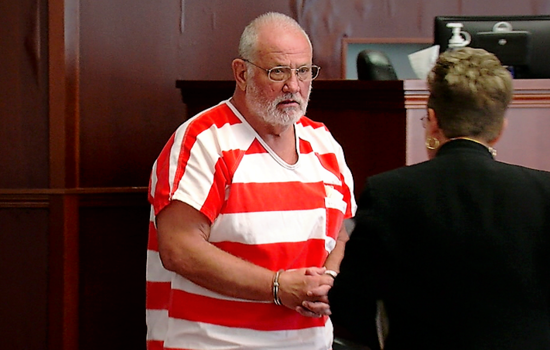 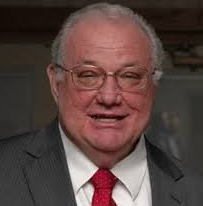 But if they are looking for the real predators, the Kentucky Republican Party needs to look in their own ranks for them because the predators you’re looking for are #StillNotTrans

But we have overwhelming evidence of republican Party officials or legislators doing kinky things in public bathrooms or doing the things they screech at others not to do.  .

The latest example of a GOP predator being busted for his crimes is in the state of Kentucky.

He was indicted on 28 felony counts and two misdemeanor counts, but as part of a plea deal with Atty General Andy Beshear (D) Special Prosecutions Division, Nolan pleaded guilty to 21 counts against 19 victims for crimes that occurred between 2010 and 2017.

Nolan was an enthusiastic voice for the Tea Party on many local issues and a local campaigner for Donald Trump.  Nolan was elected to the Campbell County School Board in 2016

Prosecutors recommended sentences totaling 20 years plus a $100,000 fine   Nolan is being held in the Campbell County Detention center pending sentencing, which is scheduled to occur on March 29.