The upset bug was in full effect during NFL Week 15, and I came with a losing record for the week as a result.  One of those upsets was the New England Patriots losing to the Pittsburgh Steelers to hand the Texans the number two AFC playoff seed.

Now all my hometown ballers have to do to keep it is win their last two games against the defending NFL champion Eagles and the Jacksonville Jaguars or the Patriots continue to feel the holiday spirit and lose one more game. 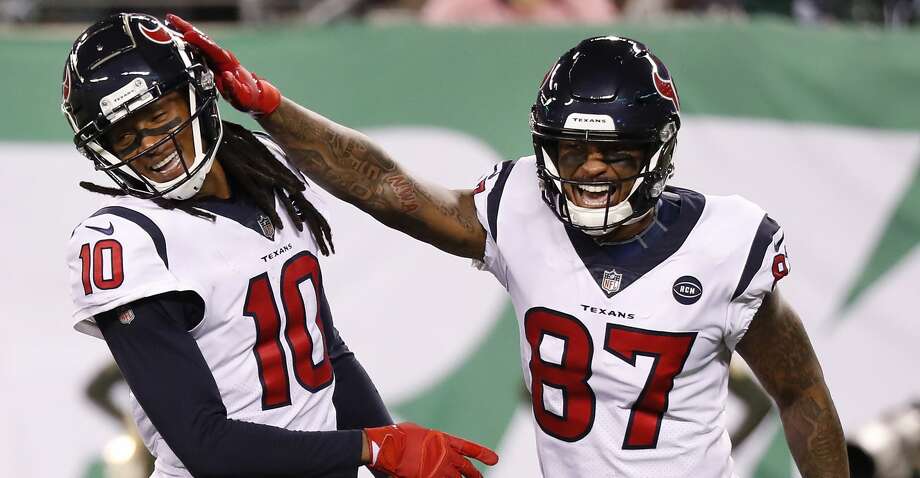 But you got to start scoring touchdowns in the red zone instead of kicking field goals.   Make the defense’s life easier.

Speaking of making life easier, I’ve got to do better than a sub .500 week.   That probably cost me a shot at the 2018 NFL prognostication title with Mr. Watts.

Can’t do anything about it now but regroup.   Let’s get to it.

Y’all know the drill.  Team I’m picking to win will be in bold print with the home team in CAPS.  Mike’s Week 16 picks will be here at this link.