Considering that COVID 19 screwed up the NFL off season, still surprised that the season has started on schedule.    One thing I’m very happy about is that Deshaun Watson will continue to be the QB for my Texans through the 2024 season.  The thing I’m not happy about is the boneheaded Bill O’Brien decision to trade Deandre Hopkins to Arizona.

Well, we’re about to find out if that was a wise decision because the Texans and their retooled receiver corp faces the team that ended their 2019 season in the NFL champion Kansas City Chiefs. 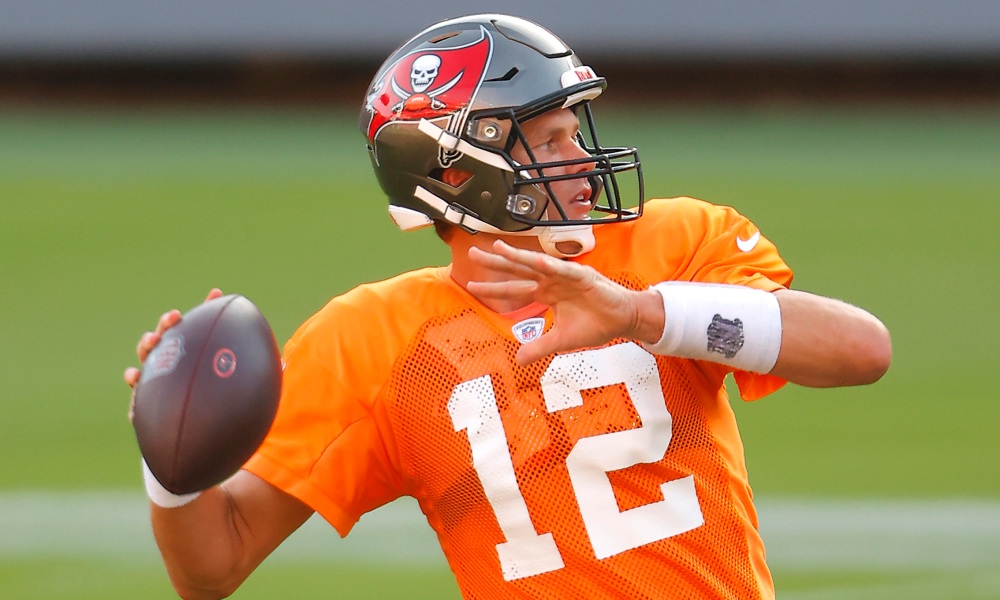 As usual, we have a lot of old faces in new places like Tom Brady and Gronk in Tampa Bay, Cam Newton in New England.  Of great concern to me because these teams are the Texans divisional rivals, former Texan number one draft choice Jadaveon Clowney will now be playing for the (yuck) Tennessee Traitors and Philip Rivers will be the starting QB for the Indianapolis Colts. 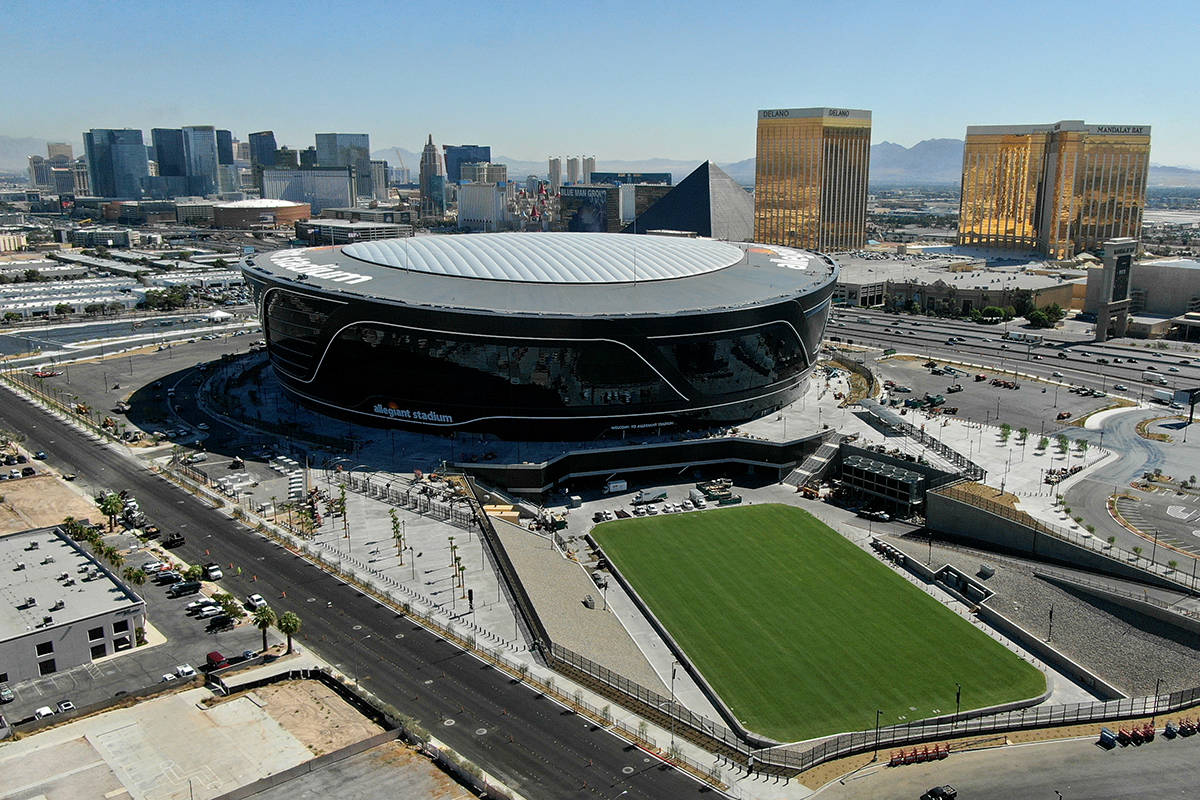 The Raiders will now be playing their home games in Las Vegas and the Washington NFL Team finally dropped their racist nickname.

The Rams and Chargers will also be playing their home games at their new playpen, SoFi Stadium.
Those NFL home games will at least for the first few weeks, be played without fans in the stands.

As y’all know.  Mike Watts and I conduct this contest under the following rules.

We pick all the winners of that weeks games with no spread.   Picks need to be in no later than 10 minutes before kickoff of the first game of that week’s schedule.

You forget to pick one (as I did last year and it cost me the 2019 title) it’s an automatic loss.  Games that end in a tie will be recorded as a tie for prognostication record purposes.

Person with the best record at the end of the regular season will be crowned the TransGriot NFL prognostication champion.

Mike’s pick can be viewed at this link.

So let’s get this first week of the season started.   Teams I’m picking will be in bold print with the home team in CAPS