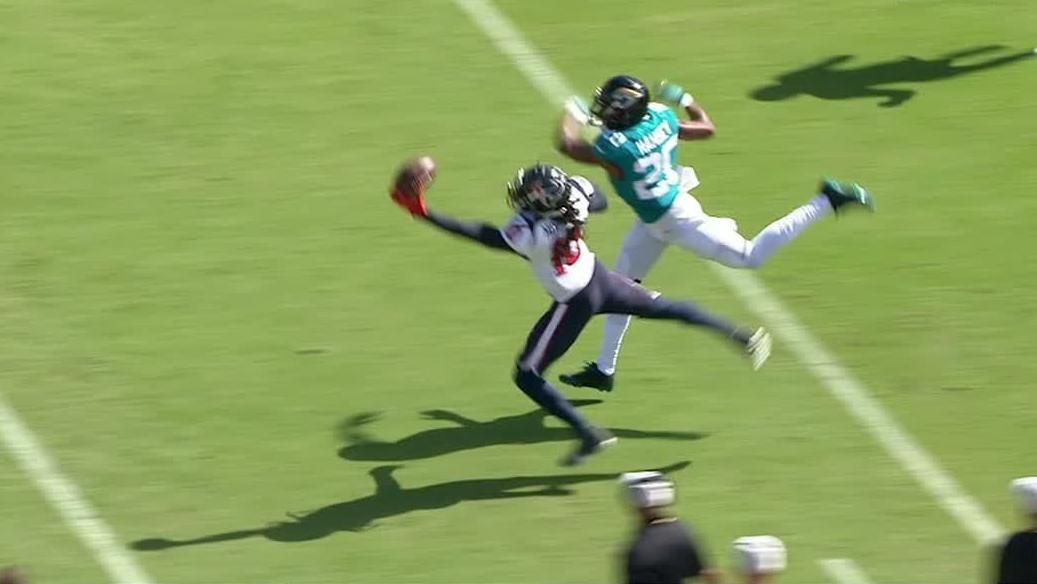 We are now at the halfway point of the 2018 NFL season.  We have a great idea which teams are looking like Super Bowl contenders, and which ones are pretenders competing for the first pick of the 2019 NFL Draft.

My Texans are now in first place in the AFC South after stomping the Jaguars.  They are playing  playing a home game unde the Thursday Night lights against the Miami Dolphins and Brock Osweiler.   This should be fun.   Keep reading to see who I picked in that game.

I had an excellent NFL Week 7, and can’t wait to get at it and continue the positive momentum.

Y’all know the drill.  Teams I’m picking to win in bold print, HOME team in CAPS with Mike’s picks here.   Only 14 games to pick because the Chargers, Cowboys, Falcons and Traitors Titans are on their bye week

Also have another game in London’s Wembley Stadium on the schedule.