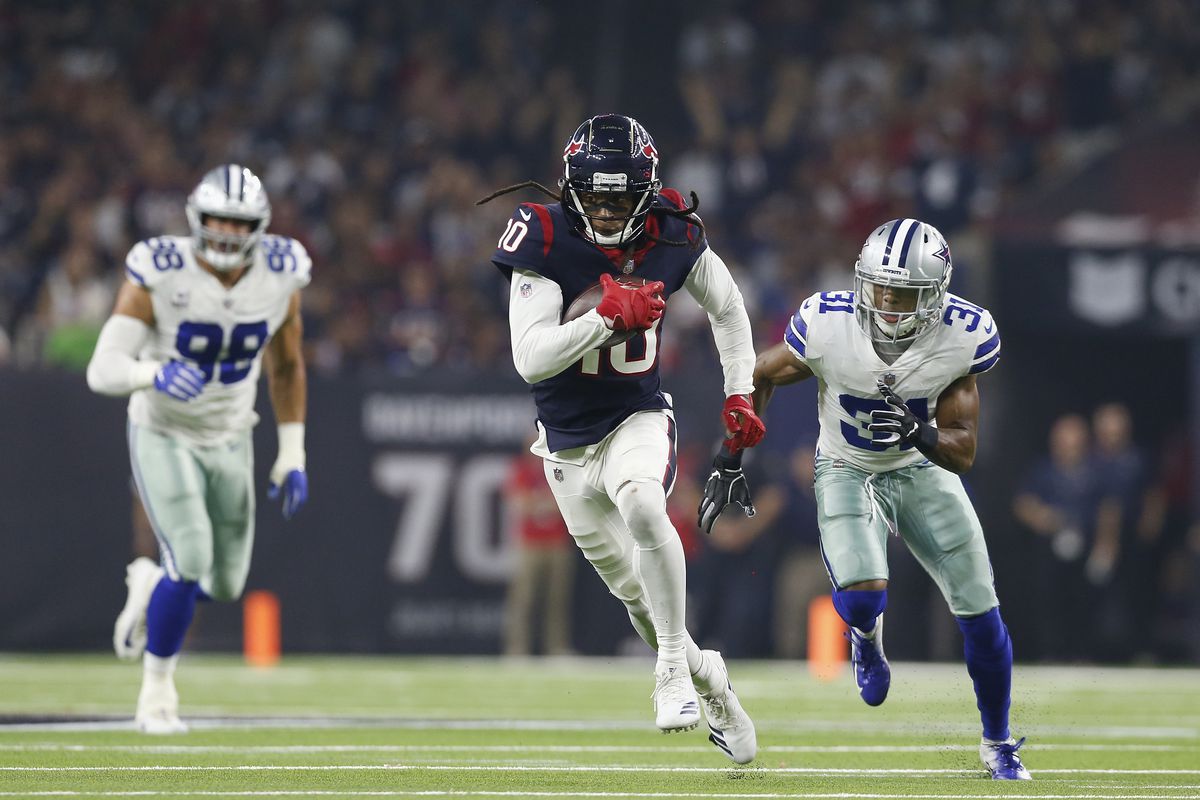 I had a doubleplusgood Week 5.    I not only got to see my NFL ballers beat the hated Cowboys and earn bragging rights over them for the next four years, I regained the lead in the season long prognostication contest with a stellar 11-4 week.

It’s time to build on that success and not fritter it away like I did after I seized an initial three game lead.

Only 15 games to pick since the Lions and Saints are on their bye week.  It’s a well earned one for the Saints after Drew Brees became the all time NFL passing yardage leader when they beat down Washington in the Mercedes Benz Superdome.