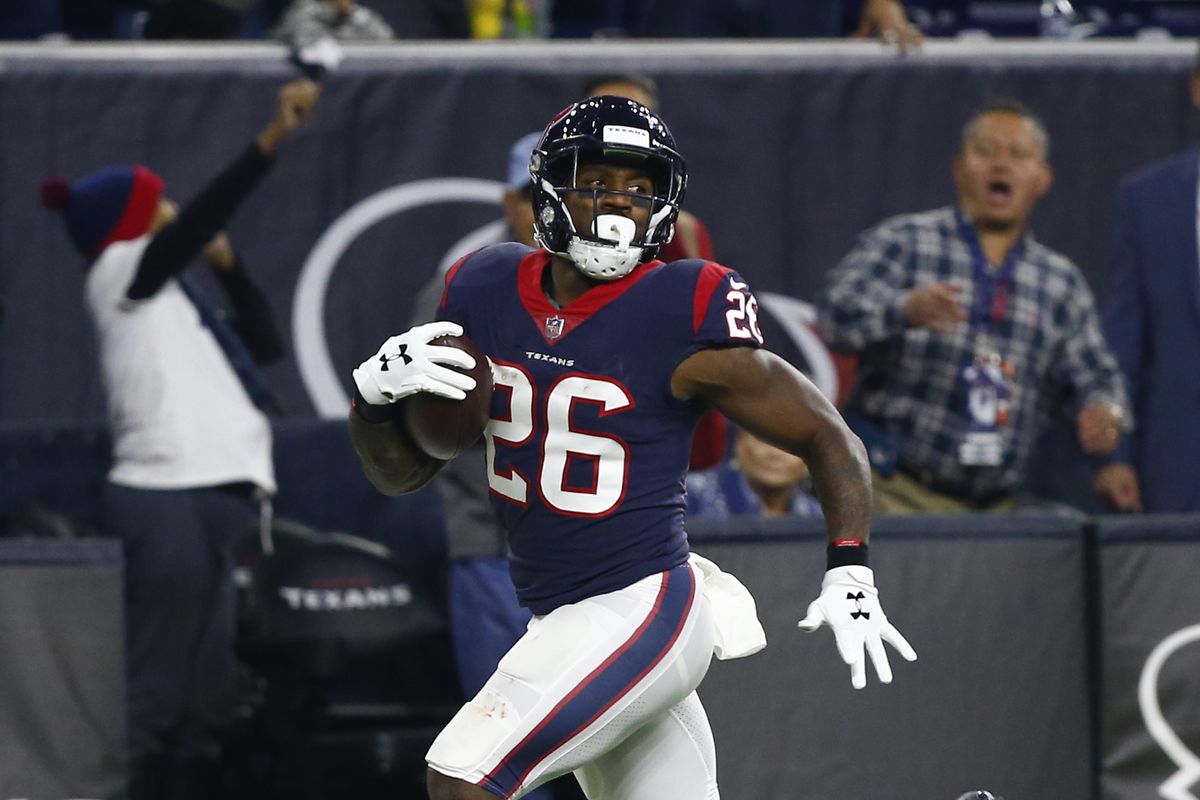 We are now in December.  It’s not only crunch time for NFL teams seeking to make the playoffs, but for me and Mr Watts battling for NFL prognostication supremacy.

I definitely enjoyed the Texans Monday night demolition of the Tennessee Traitors.  The nationally televised win was the Texans eighth consecutive after starting the season 0-3, and kept them at the top of the AFC South.   Now they have an upcoming potential trap game with the not a laughingstock Cleveland Browns they need to navigate.

I rebounded after a sub 500 week, but must do better because despite the above .500 week, I’m now trailing in the season long prognostication contest.    Didn’t help that Mike just missed a perfect week because of the Broncos and the Browns upsets.