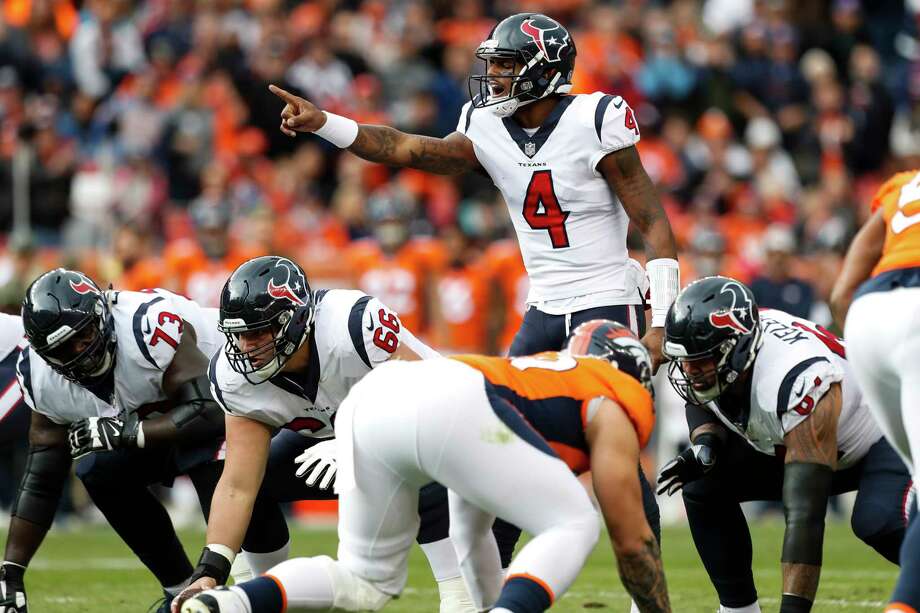 Did a much better job in Week 10 of picking that week’s NFL games than I did in the previous week as my hometown NFL squad got to chill out on their bye week while riding a six game win streak after starting the season 0-3. 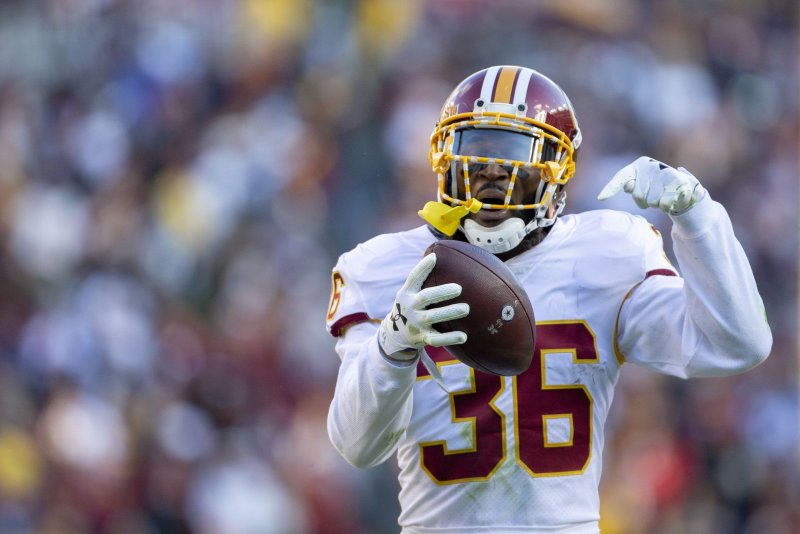 But they go to Washington DC to take on the NFL franchise with the racist nickname I refuse to repeat.  They, like the Texans, happen to be leading their division with an identical 6-3 record.  Former Texans DJ Swearinger is already talking smack in advance of the Texans trip to FedEx Field.  We’ll see who’s talking after the game. 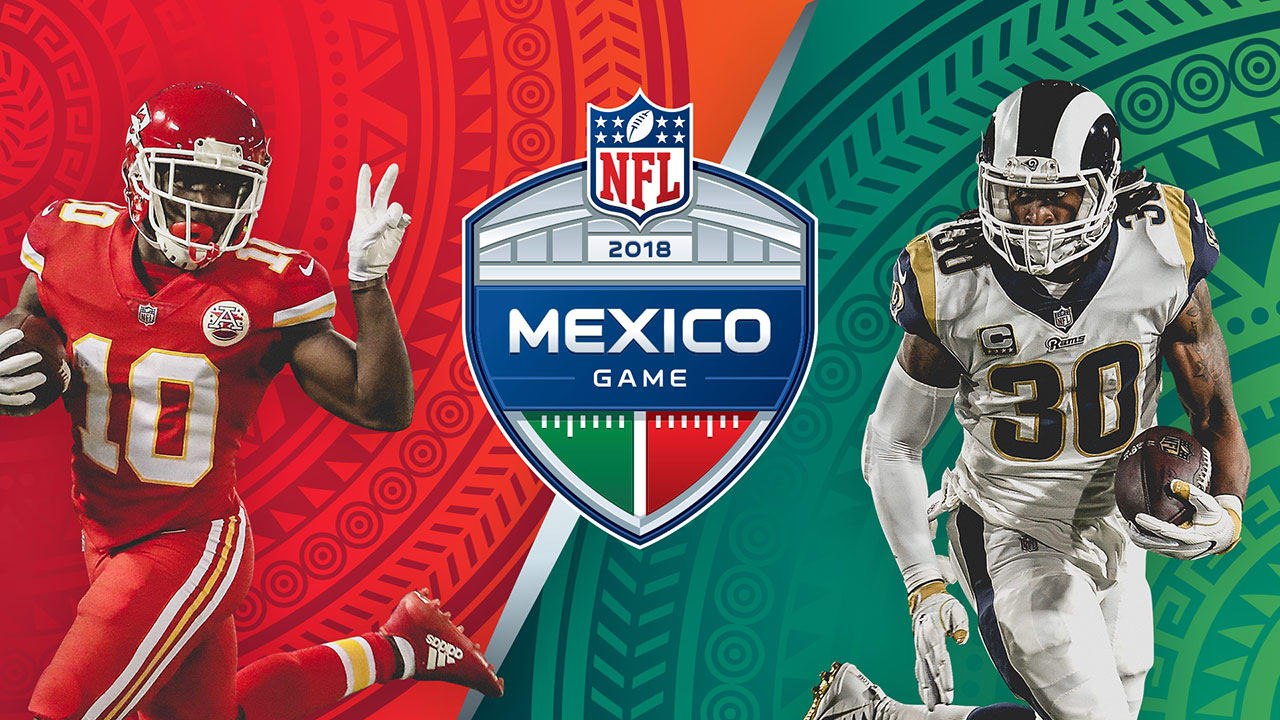 We’ll also have a amazing clash of 9-1 teams between the Rams and Chiefs that could be a possible preview of Super Bowl LIII.  The game was originally scheduled to be played in Mexico City, but was moved back to LA because of poor field conditions.

It’ll be the first Monday Night game played in the LA Coliseum since 1985.

Let’s get ready to prognosticate.  Another six teams, the Bills, Browns, Dolphins, Jets, Patriots and 49ers will be watching everybody else play.  So with only 13 games on the schedule, have to make sure I get more than 7 picks right and avoid a sub-.500 week.   Perfect week would be ideal.

So let’s get to the Week 11 picks.  Team I like will be in bold print with HOME team in CAPS.  Mike’s picks will be at this link.