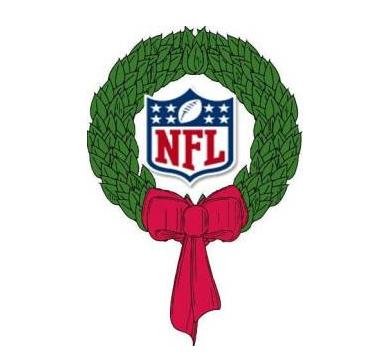 This slog of a 2017 NFL season is almost over and I have this week and next before we tally up the final results and see whether I threepeated or Mr Watts becomes the NFL prognostication overlord again.

Since it’s Christmas weekend, we have action today, Sunday and on Christmas Day.   The Texans get to embarrass themselves on national TV at NRG Stadium against the Steelers (bah humbug Bob McNair) because they don’t have a quarterback and they rather have a mediocre white one than a Black free agent one who went to a Super Bowl

Rant over,  let’s get to this week’s picks  I crushed Week 15despite not having my pick up for the  Thursday night game and had I done so probably would have won the week.  Instead I tied.

But this late in the season a tie is as good as a weekly win for me because it means Mr Watts doesn’t gain ground on me.

Let’s get to it.   Mike’s picks are here.    Mine are in bold print with home team in CAPS.