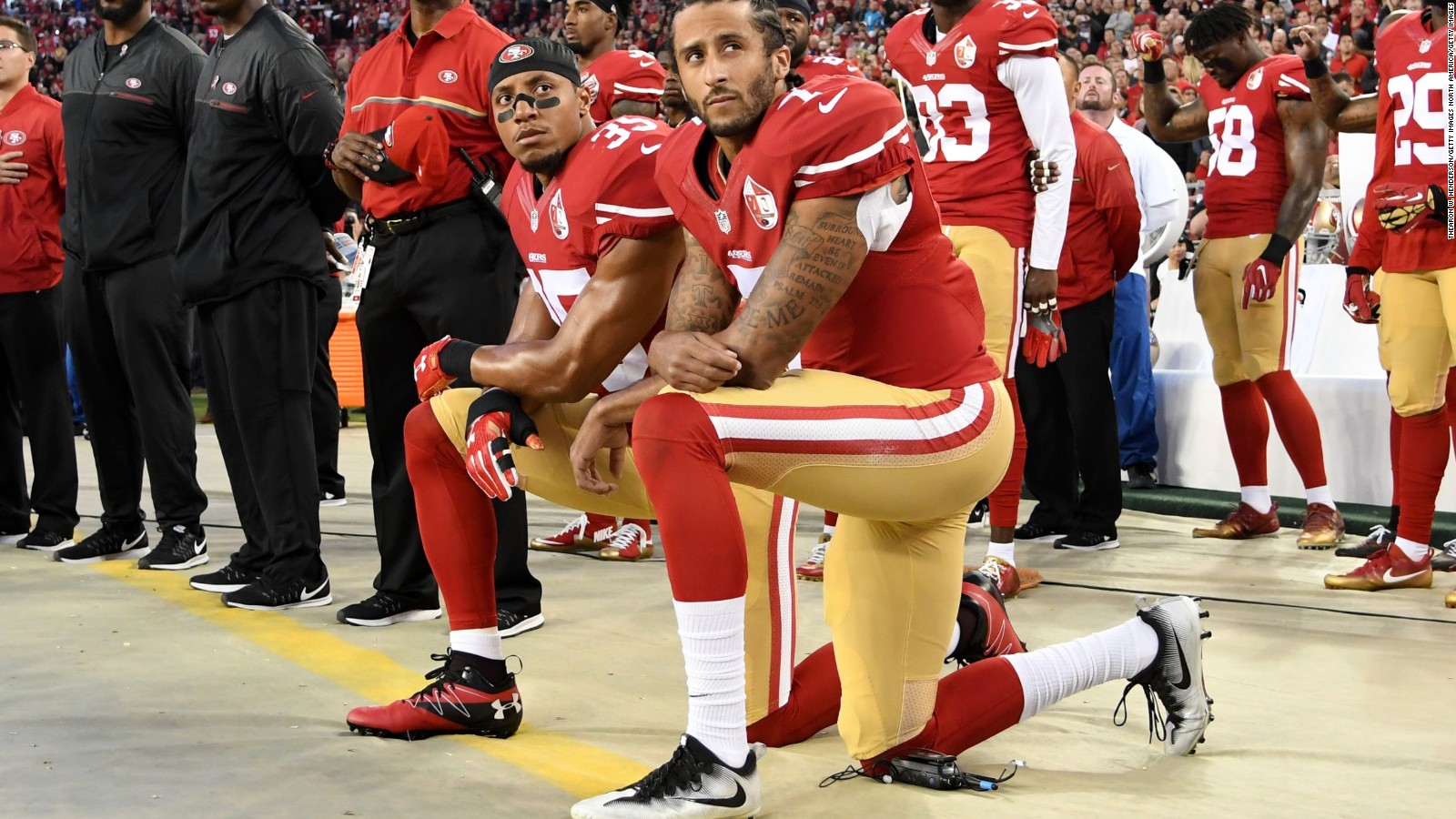 This 2017 NFL season in which I’m attempting to threepeat in our prognostication contes has not been fun for me like the last two have been in large part because of my racist owner.

With Deshaun Watson out for the season, McNair made it clear by NOT signing Colin Kaepernick  the quarterback who has played in a Super Bowl and is best suited to run the Texans motion offense, and getting two mediocre dropback passing white quarterbacks, signalled to me and every non white Texans fan that he would rather do the right wing thing than win an NFL title

So phuck his Bud Adams 2.0 behind.   I can support the Texans players without loving the owner, but still pissed off he’s basically throwing away the 2017 season.

Meanwhile, need to get over my pissivity at the hometown NFL team and focus because Mr. Watts is making a move.   While I had a decent Week 9, his was one game better and that’s two straight weeks he’s won.

So let’s get to the picks.   Mike’s Week 10 picks will be here.  Mine will be in bold print, with HOME team in caps.