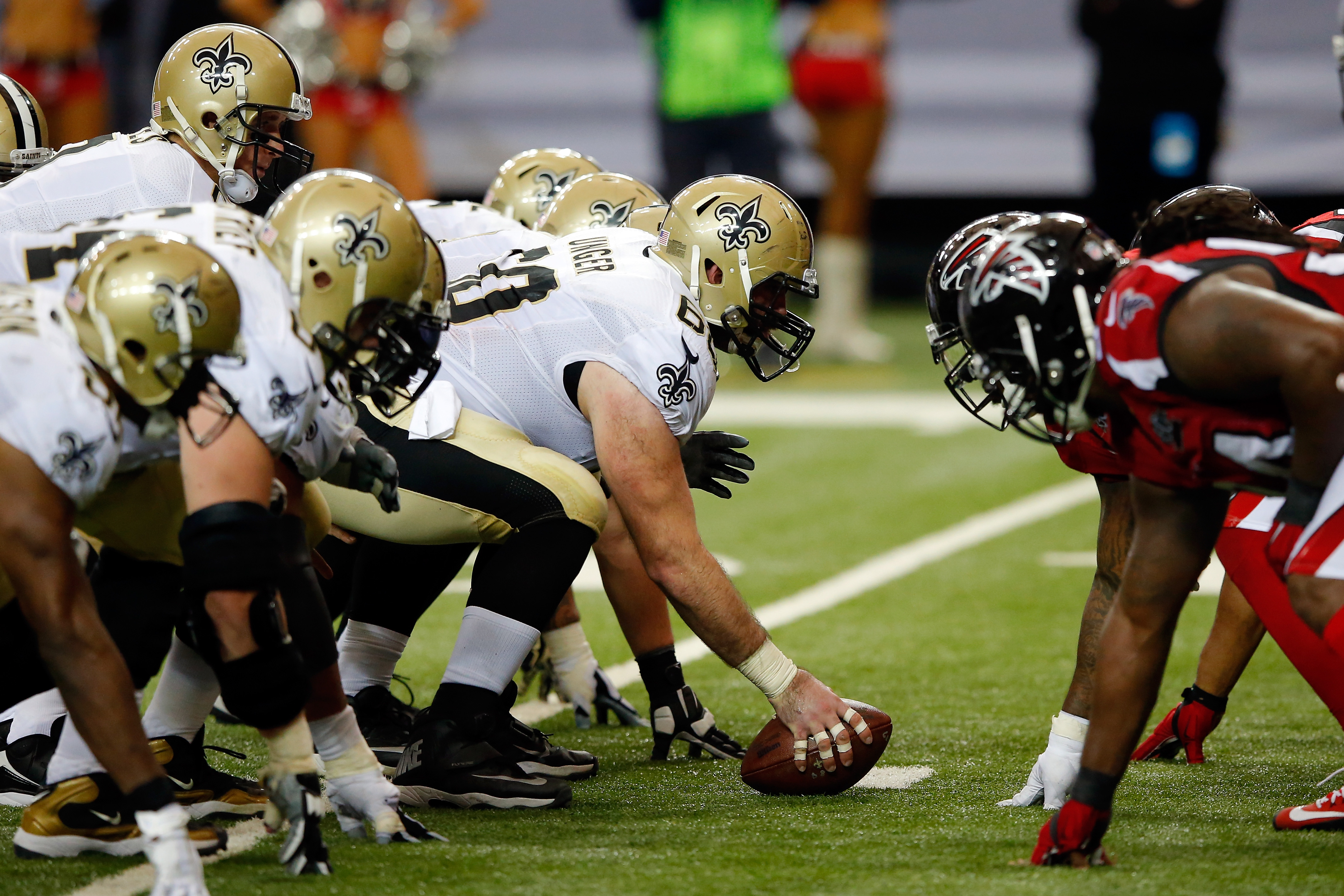 There have been some surprises in this young season.  The Eagles are doing better than expected with their rookie QB Carson Wentz along with the defending champion Broncos and ugh, the Arlington Cowchips.

Something else that turned out to be a surprise was that the Falcons-Saints game, which was a 45-32 victory for Atlanta, because of the first Clinton-Trump presidential debate being televised at the same time, becoming the lowest rated MNF game in history because of the debate’s record audience.

My fave NFL ballers suffered a major loss when all everything defensive end JJ Watt reinjured his back in that shutout loss to the New England Patriots and is now on IR for the next 8 weeks and possibly the season.

After two stellar weeks in which I went 22-10 with my picks, cooled off a bit in Week 3 due to some games that didn’t go my way, but still maintaining my overall two game lead over Mr. Watts, which is all that matters right now.

It’s time to handle my NFL prognostication business.   Only 15 games to select this week because teams are now starting to get the bye weeks, and the  Eagles and Packers are getting to chill and watch everyone else play.

Y’all know the drill.   Teams I’m picking to win this week will be in BOLD print.  Home team will be in all CAPS and Mike Watts’ picks can be accessed via this link.

Colts over JAGUARS (in London)