The 110th annual NAACP convention is taking place in Detroit starting today, and I’m loving a pic of this billboard that popped up in east Detroit that states ‘Trans People Are Sacred’.

In a time in which we have a presidential misadministration that is openly hostile to trans people and gleefully being egged on by evilgelicals to be as cruel as possible to our community , this billboard is a timely reminder of our humanity

And yeah, let me say it once again and make it clear where I stand with Dolt 45.  The Trump misadministration is the worst ever for the trans community.

I also find it interesting this billboard popped us just as the NAACP  convention has arrived in town.  It’s my hope and prayer that some of the expected 10,000 delegates to the NAACP convention not only see this billboard, but ponder the fact that our community’s oldest civil rights organization has been way too silent on the violence being aimed at Black trans people. 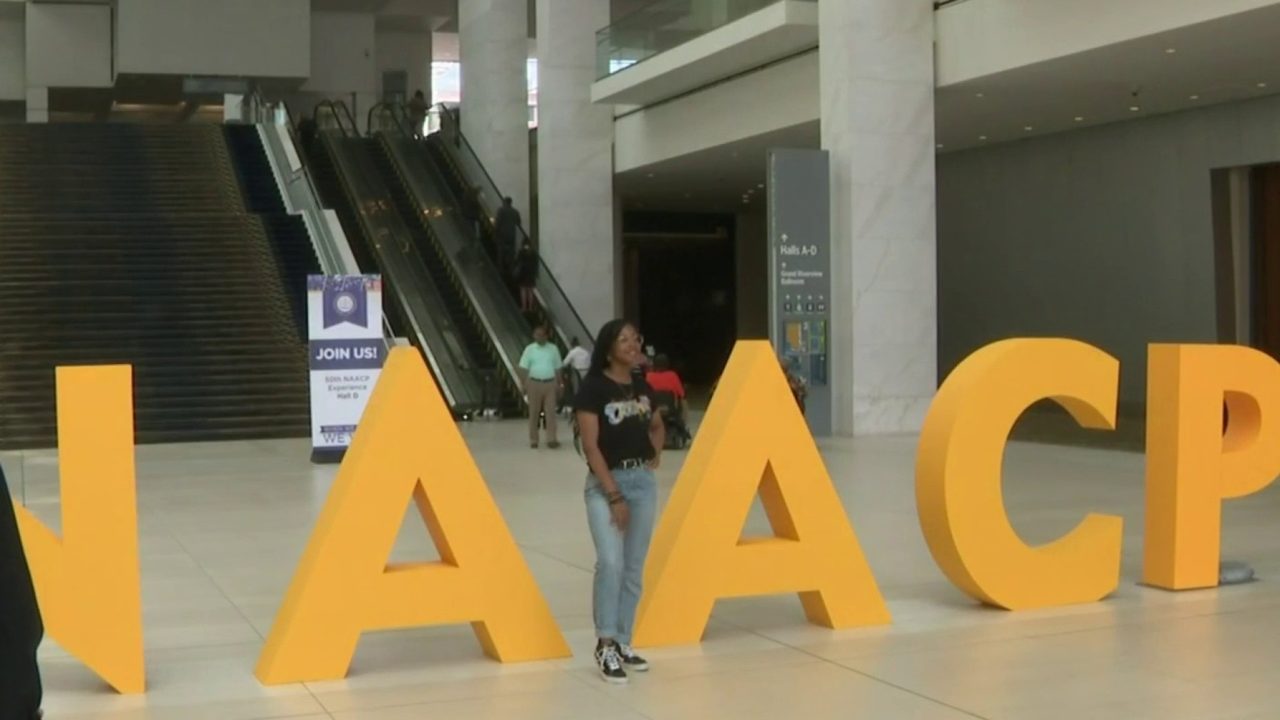 Black trans America has noticed that deafening silence and your cricket chirping response to it.   We need you to say from the floor of your convention that Black Trans Lives Matter and then follow it up with action.

Trans people are indeed sacred.   Our trans kids are even more sacred to us.   It’s past time you treat us that way.

But to echo what my Texas homegirl Anna Nguyen said when I posted this pic on my Facebook page, I’d just be happy with trans people just being considered human.