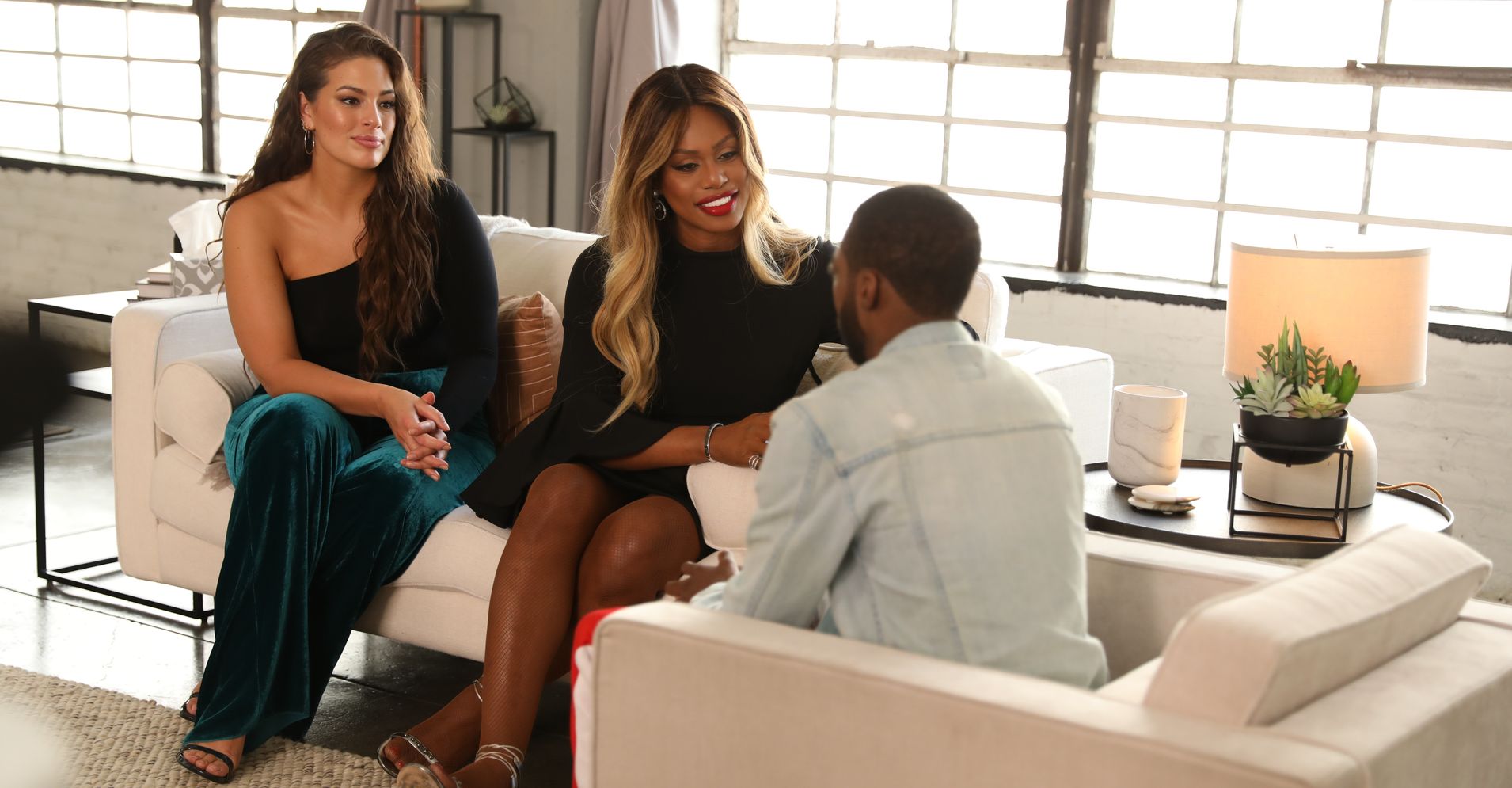 There’s a new digital show called Fearless hosted by model Ashley Graham that focuses on people who do not fit the status quo.

This particular episode just in time for Trans Awareness Week features a trans trans man named Rickey who is a year into his physical transition, and says has never met another trans person.

That ended when Laverne Cox walked out to join them on set.   Hope you have the tissues handy.