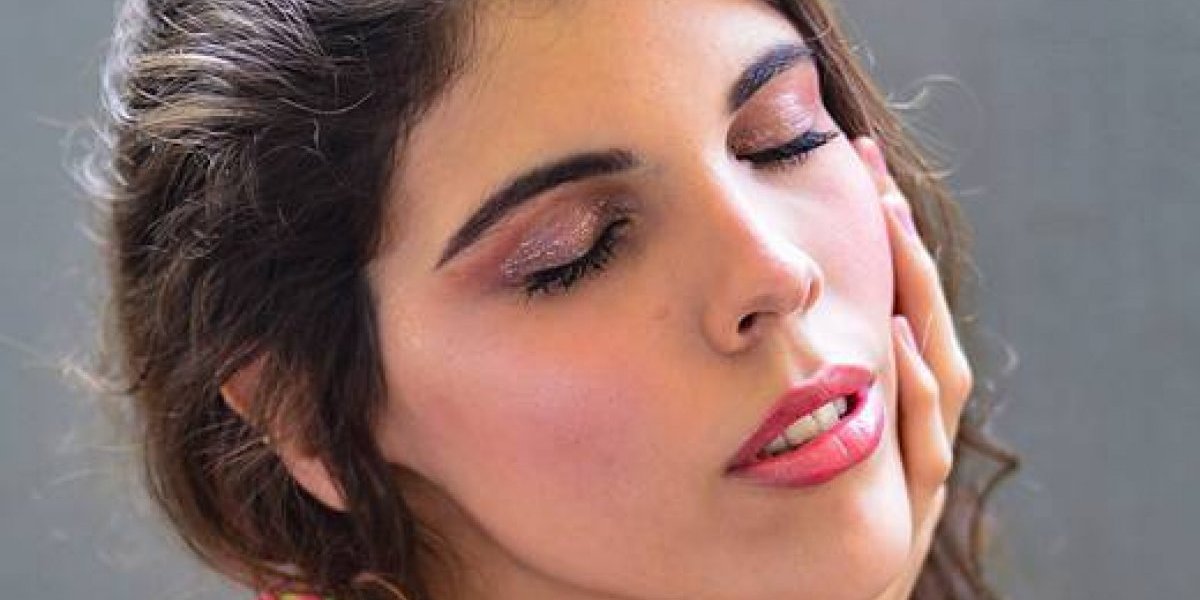 A few weeks ago my sis Joanna Cifredo and I were on the phone catching up with each other about the events that had transpired in our lives since our last conversation.   She recently moved back to Puerto Rico  to start a youth centered organization there, and after finding out how that was going, our conversation turned to beauty pageants.

It happened in the wake of Angela Ponce’s historic week in Bangkok as the first out trans contestant at Miss Universe, and we talked about the Miss Puerto Rico Universe pageant opening their doors to trans participation. 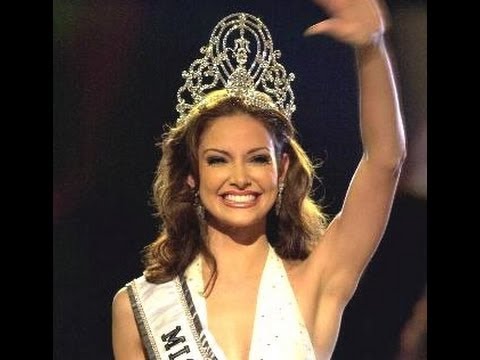 We wondered aloud about the odds that the next girl like us to be a Miss Universe trans contestant could possibly come from Puerto Rico.

But we wondered if she was serious about taking the next step and actually making space for Puerto Rican trans girls to compete for this title.

Apparently, Quinones wasn’t kidding, and our conversation put some positive vibes in the air for it to happen. .

University of Puerto Rico journalism student Daniela Victoria Arroyo announced on her Instagram page that she’d received a  call back for the second round of the Miss Puerto Rico Universe pageant contestant search.

What’s the significance of that callback?   Puerto Rico is considered one of the Miss Universe pageant superpowers in  the long history of this contest. .

Rivera is also supportive of trans women being able to compete for the Miss Universe crown.

Quinones wants to change that, and she wants another Puerto Rican Miss Universe titleholder as soon as possible under her watch as the pageant national director.

Arroyo has already made Puerto Rican history.  She was part of the group of trans feminine plaintiffs that successfully sued the Puerto Rican government in 2017 for the right to change their names on their birth certificates.

In addition to her university studies, she has also been a fierce advocate for the rights of Puerto Rican trans people. The question we’re all asking is will Daniela Arroyo get that opportunity to compete for Miss Puerto Rico?   If she does, can she win the crown on May 26 and make it to the 2019 Miss Universe stage as Puerto Rico’s representative?

Congratulations Daniela!   Hope you get a shot at making more history.