Four years from now on this date, the Games of the XXXII Olympiad in Tokyo will kick off and run until August 9.   When that happens, Tokyo will become the fifth city and the first Asian one to host the Summer Olympic Games more than once. 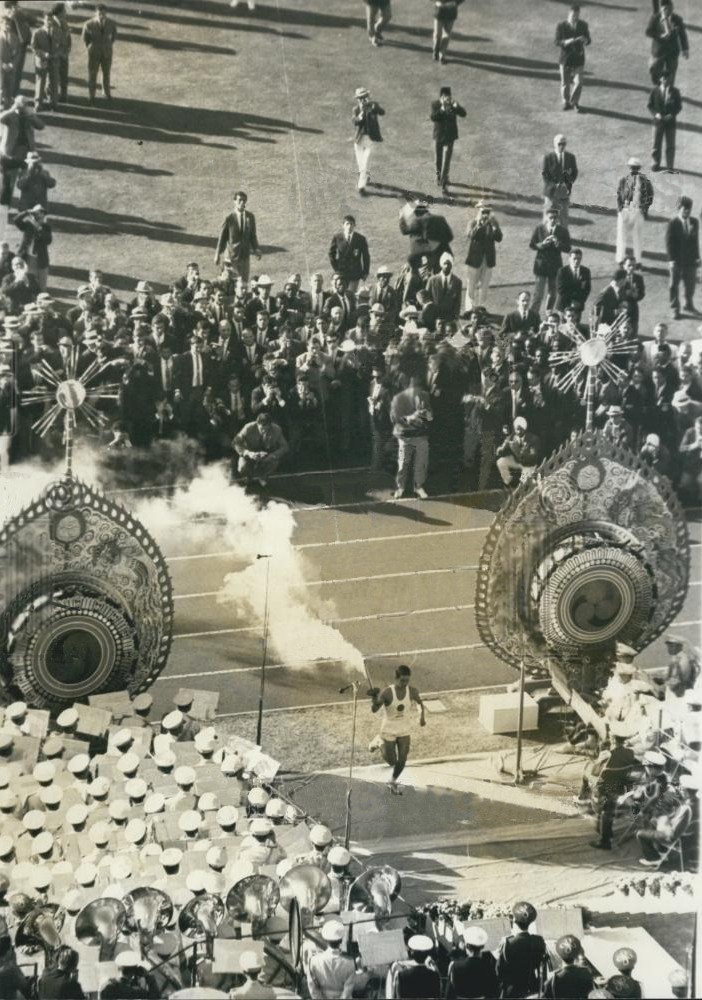 Tokyo hosted the Games in 1964, and was scheduled to host them in 1940 but those games were canceled because the outbreak of World War II.  Those 1964 Olympic Games served as their international coming out party, and one of the long lasting legacies of those Games was the completion of the bullet trains that revolutionized Japan’s national transportation system.

Hosting the Summer Olympics not only revolutionized the japanese transportation system infrastructure, but also transformed Japan.   Since 1964 Japan has become an economic powerhouse nation that is on the cutting edge of developing robot technology, their women’s soccer team won a FIFA world title in 2011, they are competitive in other international winter and summer sports disciplines and Tokyo has become a world class international city and the fashion capital of the Asia Pacific region. As for what visitors to Tokyo can expect when they come to the 2020 Games, the Olympic venue game planis to have two compact zones called the Heritage Zone and the Tokyo Bay Zone with the Olympic Village intersecting both of them.

The venues will all be within a 8 km. radius of the Olympic Village

The TOOC will use some of the facilities built for the 1964 Games but also have some newer ones like the revised national stadium design.

The old stadium design by world renowned architect Zaha Hadid won an international design contest in 2012, but was criticized for looking like a bicycle helmet and for its ballooning construction costs that would have made it at $2.1 billion the most expensive stadium ever built on this planet, exceeding the cost of the $1.6 billion MetLife Stadium in New Jersey.   That design was scrappedby Japanese Prime Minister Shinzo Abe and a new one recently revealed by the Japan Sports Council. The Tokyo Olympic Organizing Committee won the bid for the 2020 Games back in 2013by promising to be ‘the safe pair of hands’ for it.  It will be interesting to see over the next four years if they pull it off while still hosting a memorable experience for the athletes and visitors attending the Games.

Based on their past history and the flawless way they have executed other large international sporting events they have hosted including two winter Olympic Games in Sapporo (1972) and Nagano (1998), I wouldn’t bet against the Japanese doing exactly what they promised to do four years from now as they prep for welcoming the world back to Tokyo for another edition of the Games once Rio finishes its Olympic business.