If you are a fan of the 1982 sci-fi movie Blade Runner, you know that the opening scene of the movie sets it in Los Angeles in November 2019.

As of today, that movie is no longer one that in the future since we have now hit November 1, 2019.

It is interesting to seethe hits and misses on a lot of this they projected in the movie.   Pan Am Airlines is long gone, we don’t have any off world colonies yet or flying cars. 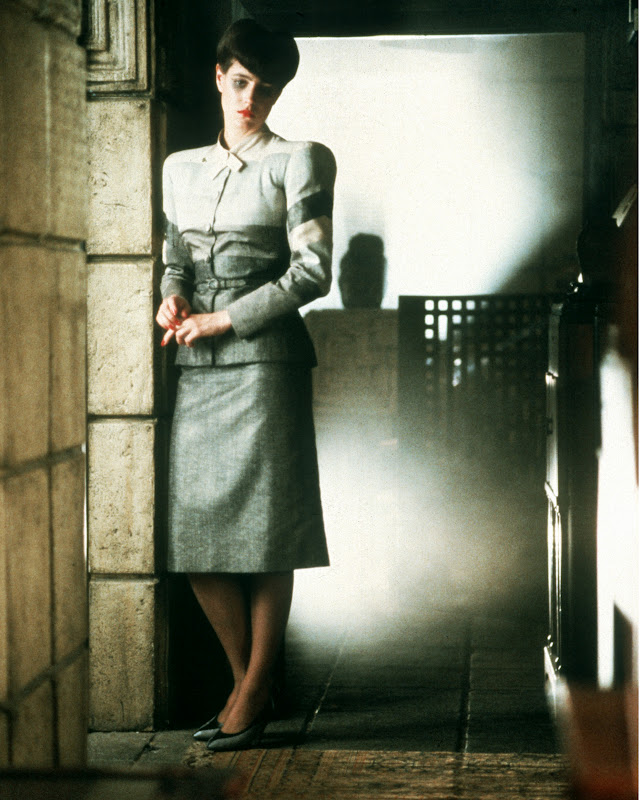 Neither do we have Nexus 6 replicants walking around, but robotics scientists around the globe are trying to get there..

I own the DVD of that movie and the sequel, so at some point this weekend I’ll probably five up the DVD player and some popcorn and watch i.t