On Tuesday night no doubts were left that Harris County is undeniably blue as the blue tsunami knocked every remaining Republican judge off the bench, fired the much disliked Stan Stanart, and left every executive position in Democratic hands when the night was over.

Lina Hidalgo’s upset win over longtime county judge Ed Emmett combined with Adrian Garcia’s win for the Precinct 2 commissioners court seat put the Democrats in control of that body for the first time in over a decade.

Much of the racist vitriol about the shellacking the Harris County Republicans took Tuesday night is being aimed at our new county judge-elect, who at 27 is the youngest person ever elected to the position since 1937.  She’s also the first Latina to also hold the top executive position in Harris County.

And frankly. I’m tired of it. 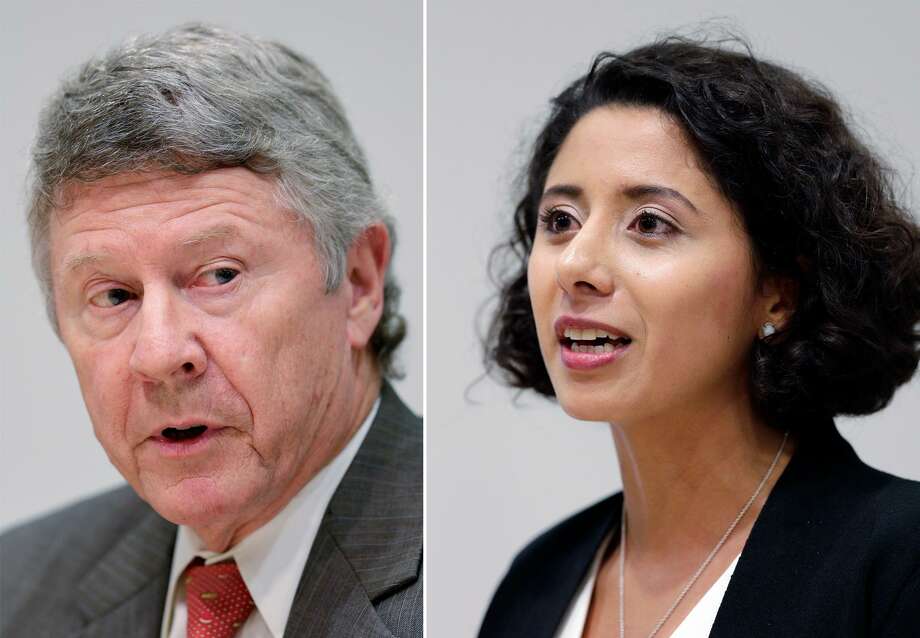 As you have probably guessed, the commentary from the right wing peanut gallery is that ‘straight ticket Democratic voters put her in office’.  And that came from sore loser Ed Emmett.

The MAGAt’s have picked up on that attack line, in addition to calling her ‘unqualified’ and ‘inexperienced’ along with other epithets I won’t repeat in this post.   As for the other ridiculous charge of ‘she’s never attended a Harris County commissioners court meeting’ or ‘hasn’t spent much time in the county’, hello, she was spending that time outside the county getting a Stanford degree.

I am a native Houstonian and I’ve never attended a commissioners court meeting either.   So what’s your point with that BS line?    I know one commissioner court meeting I am going to attend soon is the one in which she and Adrian Garcia are officially sworn in.

Hidalgo has a degree from Stanford University and studied public policy at Harvard.  She’s going to get a chance to put that education to work on behalf of the 5 million residents of Harris County.

I find it interesting y’all don’t worry about qualifications and experience when it’s a Republican white male running for a position.   You also didn’t complain about straight ticket voting when it benefitted your party in 2010 and 2014.

And speaking of complaints, I’ll bet if Hidalgo were a white female with the same or lesser qualifications, we wouldn’t be hearing a peep out of the GOP peanut gallery, especially if she was on their political team.  But because she’s a Latinx woman, and her upset win flipped control of commissioner’s court to make it look more like our diverse county, y’all wanna hate.

I’m also tired of hearing people on the left grousing about Emmett being bounced.  Really don’t care, because as far as I’m concerned, the only good Republican politician these days is an out of office one.

If Emmett were a good man as y’all claim he is, he would have left the Republican Party.  Since he didn’t, he paid the political price for it in a county that is filled with non-white people sick and tired of being repeatedly attacked and demonized by the Texas GOP.

Harris County is blue, I and the majority of Democratic voters wanted Democrats in these positions and we seized the opportunity to make Harris County blue again.

And yes, I think she’ll do an excellent job in the position.

So be mad and stay mad about that Harris County GOP snowflakes.   But what we will not do is tolerate racist commentary being aimed at our new County Judge-elect.|