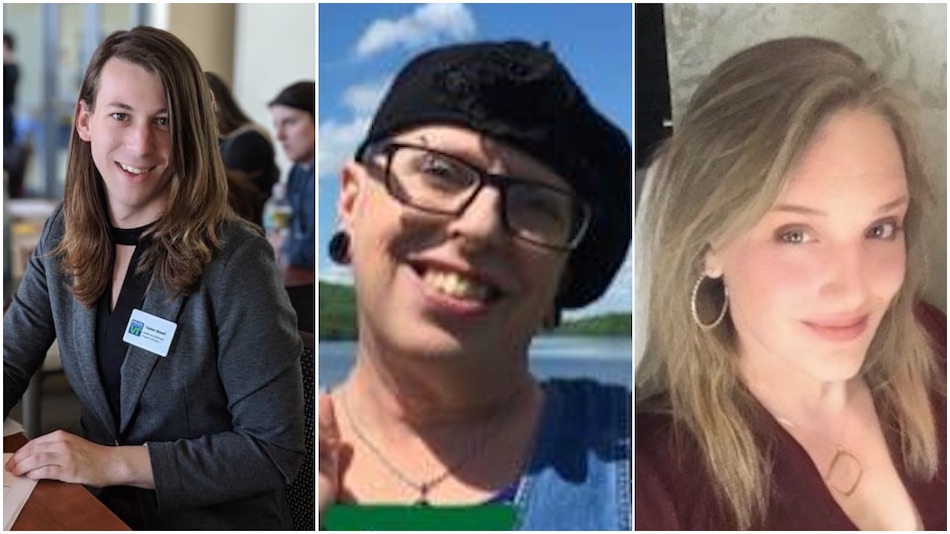 I’ve been saying for a while now that trans folks need to be on the legislative bodies that the local, state and national level writing the laws instead of being oppressed by them.

There are currently just 27 trans people across the United States who are elected public officials.

Four of them, VA Del Danica Roem,  CO Rep Brianna Titone, and NH Reps  Lisa Bunker and Gerri Cannonare state reps.  Roem made the history back in 2018 of being the first trans rep to be reelected to office.  Titone, the first out trans state rep elected west of the Mississippi River, is trying to replicate in Colorado what Roem accomplished and get reelected o her seat

Titone faces the woman she beat by 439 votes, Vicki Pyne in a general election rematch.

In Delaware, Sarah McBride is making what she hopes will be a historic run for a state senate seat.

She does have a Democratic primary opponent, and will need to clear that hurdle before getting to the general election.   If she is successful, she will become the first out trans person ever elected to a state senate seat in the US.

And yes, have to shout out Minneapolis councilmembers Andrea Jenkins and Phillipe Cunningham for being elected and serving together on the Minneapolis City Council.   It is a legislative body that in the wake of the George Floyd murder by cop, is getting more national attention lately for what they have decided to do what the council voted to do with their out of control police department.

Councilmembers Jenkins and Cunningham are n addition to being the first out African American trans people elected to any office and the first elected since Althea Garrison in 1990, are the first trans people ever elected to a large metro city council of over 250K population.

All of that to say that seeing trans people getting elected to office has not only motivated people to think about running for office at all levels of government (yeah I’m seriously considering it) , to actually handling their business and doing it.

In Vermont, three people inspired by Christine Hallquist’s 2018 run for governor are stepping up to run in the August Democratic primaries for state rep in their local communities.  If they successfully get out of the primary elections and win in the general, they would become the first out trans folks elected as state legislators in Vermont.

In case you’re wondering, the 150 seat Vermont House of Representatives chamber as of this writing has had a Democratic majority since 2004.   It currently stands at 95-43, with seven seats held by the Vermont Progressive  Party and five more by independents

Taylor Small of Winooski, is the health and wellness director of the Pride Center of Vermont.  She is running against incumbent Chittenden 6-7 rep Hal Coston and Jordan Matte in the Dem primary.  Small is focusing her campaign on public health and affordable housing

Ember Quinn is a substitute teacher running in Milton against Emily Hecker in the Democratic primary for the Chittenden 10 seat.   It has a Republican incumbent .Quinn’s campaign focus is economic equity and LGBTQ education in public schools 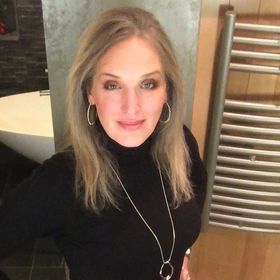 Manchester business owner Jamie Dufour is taking on incumbent Kathleen James and Seth Bongartz for the Bennington 4 seat, and is focusing her on uplifting small business owners like herself.

While each of them would love to make that history, they stated they are in this race to help their potential constituents.   They are all proud trans women, but want voters to focus on the policy and not their trans status.

I hope that all of them win their primaries and the general on November 3 and they get to make that history.  I would love to see them taking the oath of office when the Vermont House convenes in 2021.