After a Clinton sweep of five primary contests that included blowout wins in Florida, North Carolina and Ohio and narrow wins in her home state of Illinois and Missouri, the 2016 Democratic nomination contest head to the western part of the country with caucuses in Idaho and Utah and a primary election in Arizona.

As a result of that five state sweep last week, the Clinton delegate lead swelled to a 300+ one not factoring in the superdelegates that are still overwhelmingly supporting Sec. Clinton over Sen. Sanders and keeps picking up endorsements like Oregon Governor Kate Brown.

But back to today’s primary contest news. 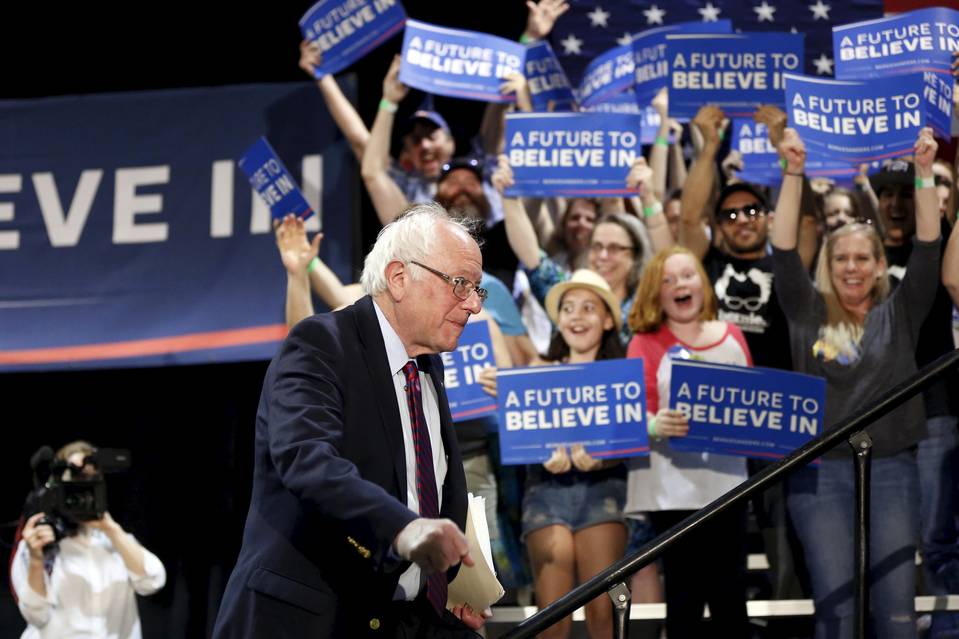 The Utah caucus has 37 delegates up for grabs and Idaho offers up another 27 delegates with the big prize tonight being Arizona with 85 delegates.

bad news for you Sanders folks in that it not only is a closed primary, but also in terms of the demographics of the state that skew more toward seniors and more Latino.  It’s also an early voting state, and there have been over 300,000 ballots cast in advance of Election Day.

The attention of both campaigns have been focused in the Grand Canyon State in the runup to today.  And yes, may I remind you it’s proportional splitting of those available delegates.

The Sanders folks are confident they will do well out there, but we heard that last week, too..All I have to say is the only poll that counts is the one at the ballot box.

We’ll see what happens when the polls start closing at 8 PM CDT.  But if you live in those states, hope you vote today and make your voice heard.