One of the things we are going to need now more than ever during this Trump regime is trans people telling their stories in the media.

Gigi Gorgeous and I crossed paths when I was in San Francisco to accept the award I received at the GLAAD Gala last September.  While she was slaying the red carpet, I was quietly observing everything that was going on with a wine glass in my hand and Angelica Ross at my side for that moment knowing that my moment to shine was coming later.

Our opportunity to meet each other didn’t happen because after my GLAAD Gala speech, it was my turn to have folks surrounding me to chat, congratulate me for the award and getting my thoughts about the looming election. so unfortunately an opportunity for me to meet, talk and get to know her was lost.

If it’s meant to happen, we will cross paths again.

Frankly I didn’t know much about the 24 year old Canadian YouTube star and model until that evening.  Once I returned home to Texas I hit Google and started doing the research about her and her transfeminine journey.   It was fascinating watching some of her videos and learning that she had a following of over 1 million subscribers on YouTube since she started her channel in 2008. 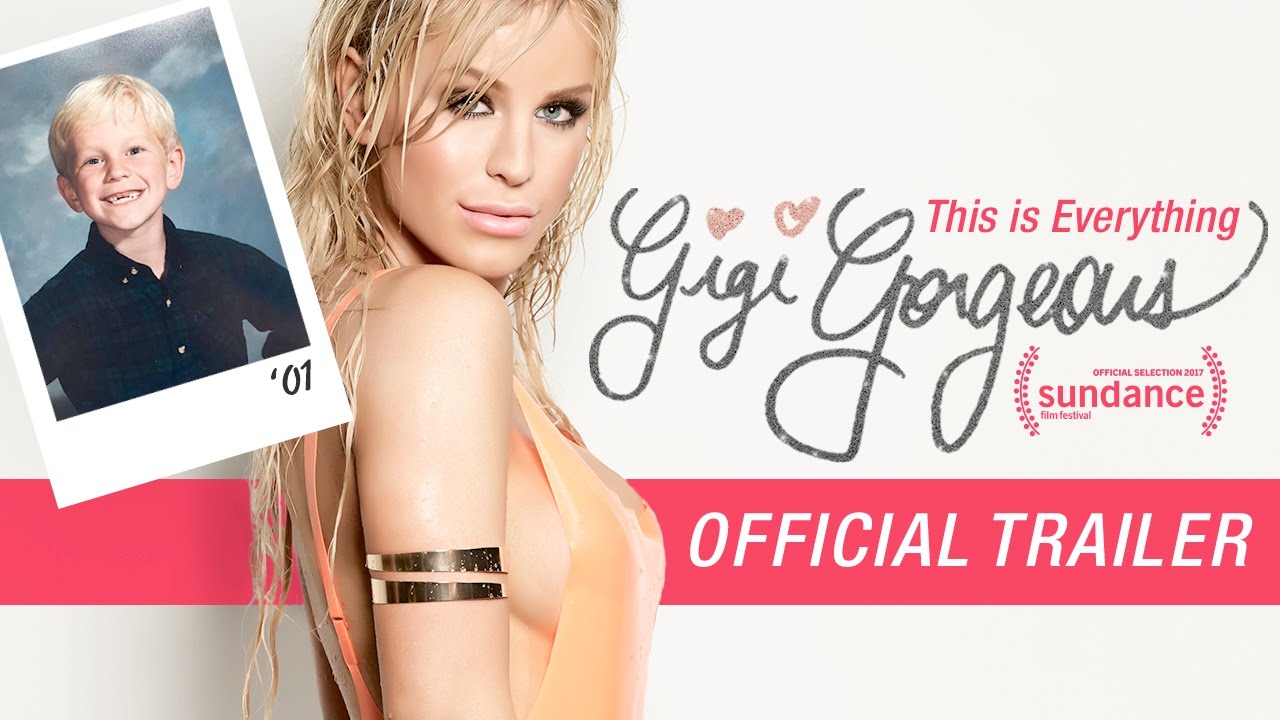 Now YouTube Red is about to release a documentary on her entitled This Is Everything: Gigi Gorgeous that tells the story of Giselle Lazzarato’s trans journey, and here’s the extended trailer for it.

In the movie she talks about how YouTube became her therapist and journal where she posted her thoughts, and also discussed her thoughts about being denied entry into Dubai last summer because of her trans status.