You TransGriot readers know how much I love one of my fave couples in Precious Davis and Myles Brady,  and it’s looking more likely I’ll be bouncing up to Chicago for Creating Change 2016 when it kicks off in January at the Hilton Chicago.

Precious is one of the four co-chairs for #CC16, and looking forward to seeing her and the rest of our Chicago fam January 20-24

Our community nickname for our fave trans couple is the ‘Trans Obamas’, and during the LGBT Pride Reception at the White House back in June they finally got to meet the POTUS they are nicknamed after.   If you were watching this year’s VMA’s they were onstage presenting an award during that event, in addition to being the MC’s for this year’s Trans 100 event.

And coming soon is the January 2016 Say Yes To The Dress episode featuring Precious.   When it airs she will become the first trans feminine woman ever featured on the show. 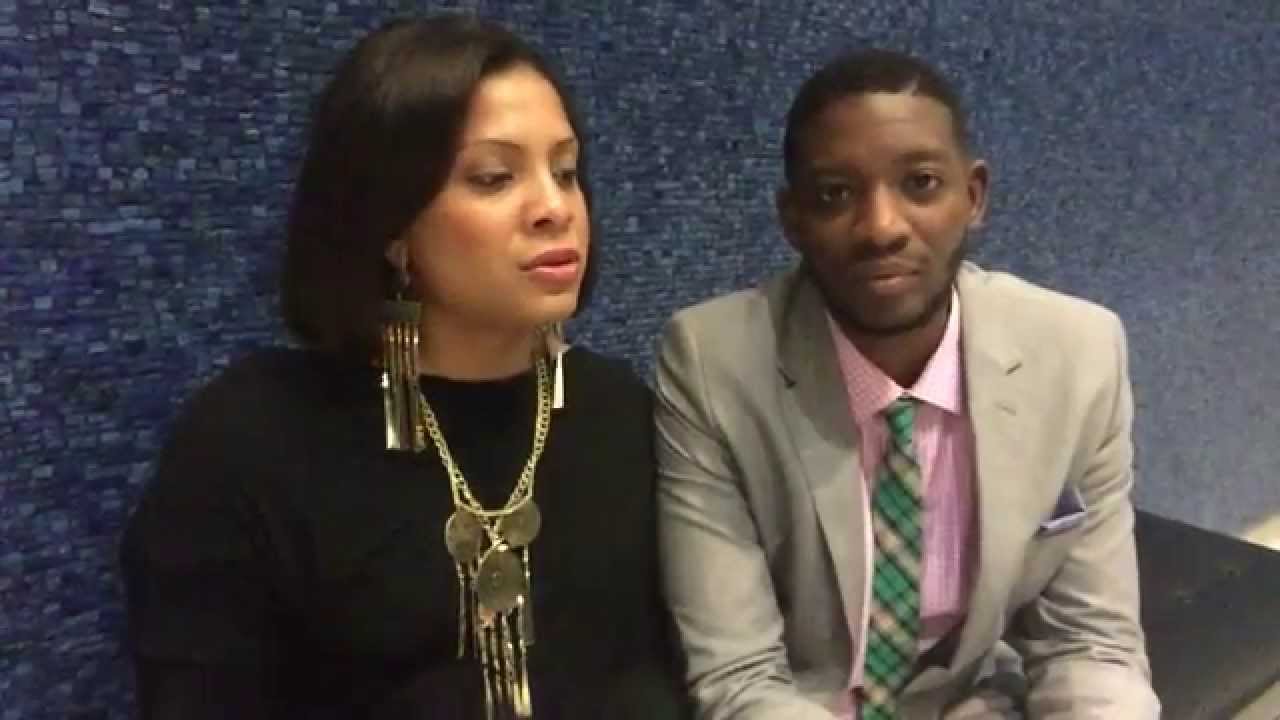 So yeah, they get around.   And I’m bursting at the seams proud of them.   They are a living example of what I am talking about when I say that Black trans people are part of the kente cloth fabric of our community.

Precious and Myles are not only role modeling what a trans couple in love looks like, they are by doing so  committing a revolutionary act while doing so.   It’s even more important Precious and Myles are open and visible about that when we have elements of our own Black community trying to erase our Blackness and our humanity as trans people.

Looking forward to seeing y’all both in a few months.