While I was traveling back home to Houston yesterday from Minneapolis, it was keenly on my mind that oppression was being aimed once again by the Trump misadministration at the American trans community.

Yesterday was the day that this malignant administration, egged on by Mike Pence, Tony Perkins and the white evilgelical wing of his party, banned transgender Americans from serving in the US military. The pic of Carla Lewis and her famous shirt stuck with me as I jetted back to Houston via Dallas Love Field, where in just 10 more days I’ll join my Black trans family for this year’s edition of BTAC.

And note to the Black cis community, some of the transgender military peeps negatively affected by this ban are Black.

There are over 15,500 transgender people already serving in our military in all of its branches.  It is a bull feces laden excuse that it would ‘cost too much’ to cover trans medical care.  It costs $86 million annually to provide Viagra to the military.   Trans medical care would only cost $8 million.

The military chiefs . the AMA and countless other organizations have unfailing pointed out that transgender people serving in the US military doesn’t harm military cohesion or readiness.

This is just once again Trump kowtowing to the white evilgelicals and pushing transphobia for his own short term political gain.

And as far as the other lie goes that transgender troops would affect the ‘lethality’ of our military, the Israeli Defense Forces, one of the best in the Middle East, haven’t had that problem and have had transgender troops serving in the IDF for over a decade.    Many of our NATO allies allow their transgender citizens to serve and have done so for decades 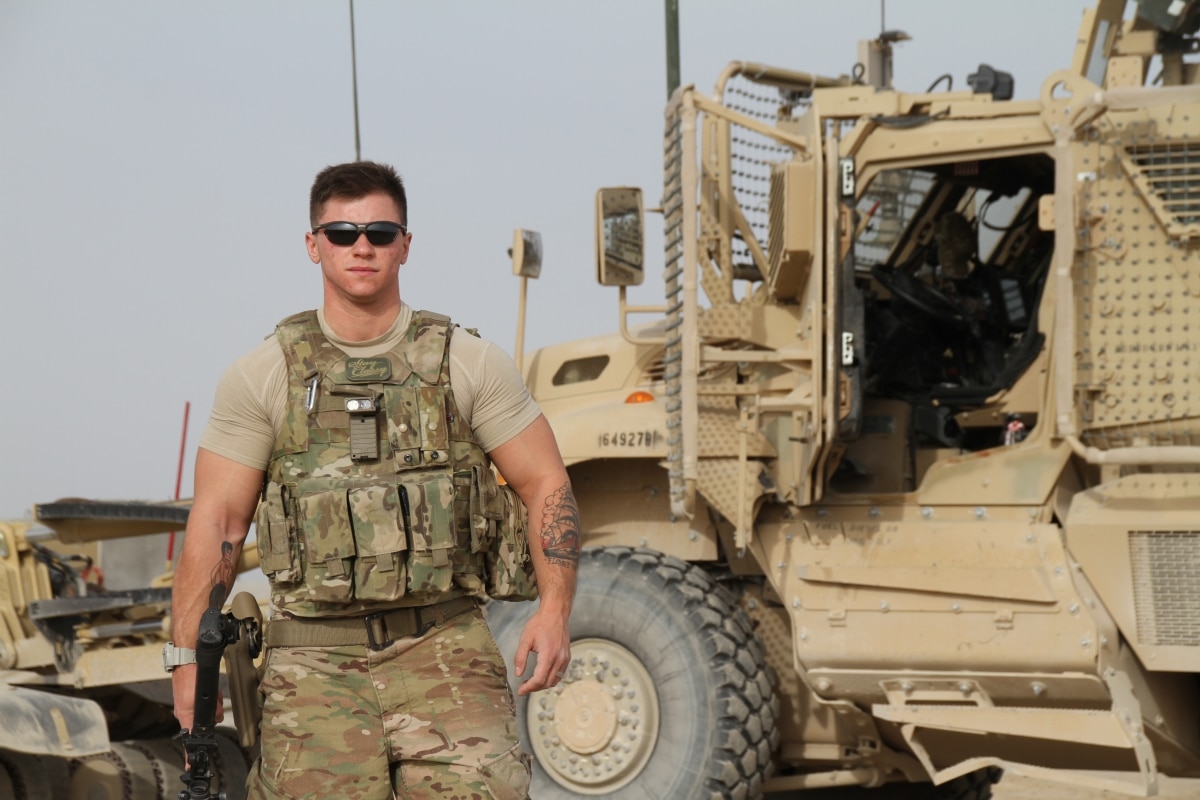 Didn’t we already go through this BS with Jim Crow segregation that barred Black people from serving in combat roles?   The failed Don’t Ask Don’t Tell policy aimed at the LGB community?

The trans military ban is destined to go the same way.   But unfortunately a lot of people will be negatively affected by it before the unjust policy dies.