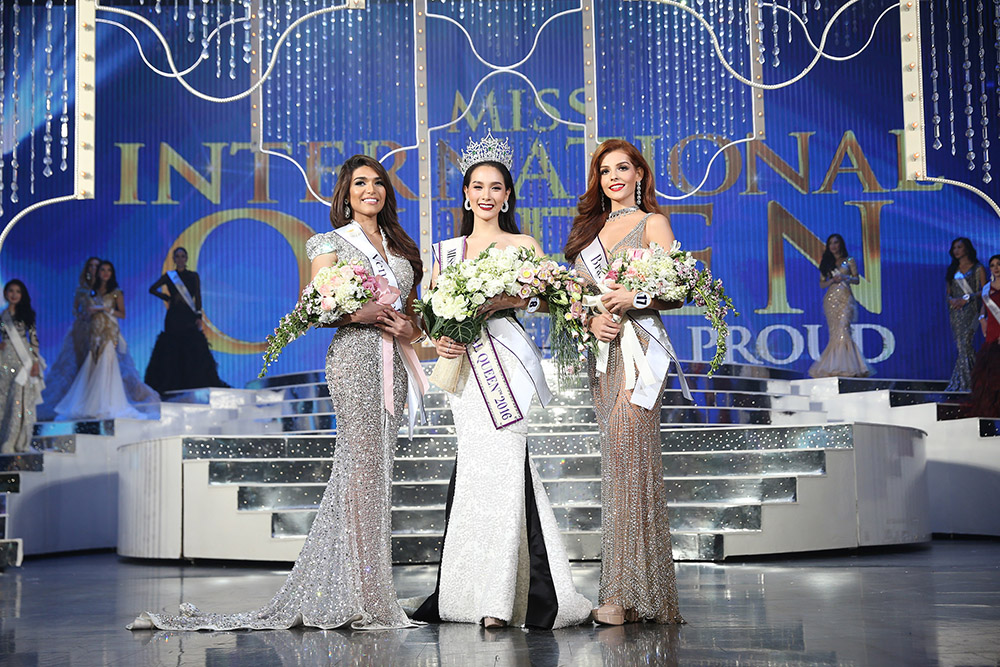 “I said this on the MIQ FB page and I will repeat it   If the Miss International Queen Pageant is going to claim it’s an international trans pageant and wants to have ANY international credibility in the trans pageant world as a fair pageant, from this point forward it is imperative that an international panel of judges be assembled to determine the winner and make sure that any Thai judges that are part of the panel have no ties to Tiffany’s show or are severely limited.”–TransGriot, November 4, 2011

Another edition of the Miss International Queen Pageant has kicked off in the Thai resort city of Pattaya and I predict that when the pageant has concluded on March 9 Thai time, a trans girl with dark skin will NOT be the winner of it.

Since the pageant started in 2004. no trans woman with African heritage or dark skin has won this pageant.

The few times this has come close to happening or an African descended trans women has even placed in the MIQ event top three was in 2010, when the USA’s Stasha Sanchez finished as the second runner up, 2011 when Miss SaHHara repping Nigeria finished as the first runner up (and should have won it), and in 2015 when Brazil’s Valesca Dominik Ferraz also finished as a first runner up. 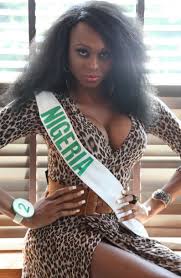 The 2011 MIQ pageant was the most controversial one.   Miss SaHHara, representing Nigeria, was presumed by many people, especially after the Thai finalist horribly botched her final interview to be the person that would finally make that history.

But people in Thailand watching on live TV, in the Tiffany’s Theater in Pattaya and around the world on the online feed were shocked when the Thai contestant still won despite blowing the interview.

That ignited a firestorm of criticism and gave credibility to the allegations brought by Thai and Philippine contestants there was not only an anti-Black bias from the all-Thai judging panel, but an anti-Filipina one as well..

In 2015 Brazilian beauty Valesca Dominik Ferraz almost broke the color line in this pageant, but just as Miss SaHHara had done four years earlier, she wound up as the first runner up to Trixie Maristela of the Philippines.

Also to add another things that make you go hmm layer to this, all four Thai winner have worked as Tiffany’s cabaret showgirls.   Tiffany’s BTW, is one of the sponsors of this pageant.

The other Asian MIQ winners have been from Japan, South Korea and two from the Philippines. 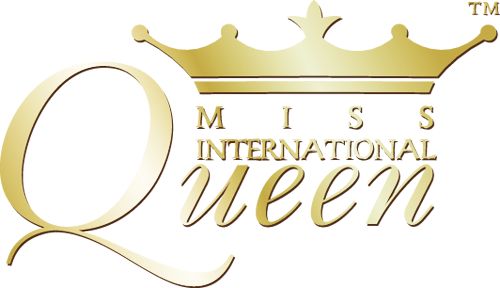 It’s obvious that the Miss International Queen pageant has an anti-Blackness problem, and the immediate fix for that is to have an international panel of judges that doesn’t have ties to Miss Tiffany’s Cabaret.

And when I say an international panel of judges, I don’t mean just grabbing judges from other parts of Asia because that won’t fix the glaring anti-Black bias problem.   Y’all still have a continent wide problem in Asia of considering white skin as the penultimate in beauty.

It’s why the Miss Universe pageant not only has a diverse judging panel, that panel also includes former titleholders because what is considered beautiful is different in different corners of the world, and yeah Miss International Queen, dark skinned women are beautiful as well.

If this pageant is going to claim that it is the premiere international pageant for transgender women, some of those trans women are going to be dark skinned ones with African heritage.

The anti-Black, pro-Asian and pro Miss Tiffany showgirl bias has got to end in order for the Miss International Queen trans pageant to have international credibility with people around the world who are thinking about competing in it.

Because no one is going to travel halfway around the world or put their hard earned money towards entering a pageant that they believe is unfairly rigged or they won’t have a shot at winning because the judges are biased against them.