The Republican Party, Donald Trump and peeps in the conservative movement have been treating the justified alarm over the COVID-19 virus as a joke for the last few weeks.

Orange Foolius called it a ‘hoax’ and a ‘foreign virus’ that would die out soon as FOX Noise and conservative commentators tried to put their propaganda spin on it.   But viruses are impervious to political spin and don’t care what party you support.

They aren’t laughing anymore.   The World Health Organization (WHO) officially declared the COVID- 19 crisis a ‘pandemic with over 128,000 confirmed cases on six continents.  That is a declaration they don’t make lightly.

We have entire nations like Italy on lockdown as they struggle to get a handle on an outbreak that has killed more than 1000 people there with over 13,000 cases reported.. 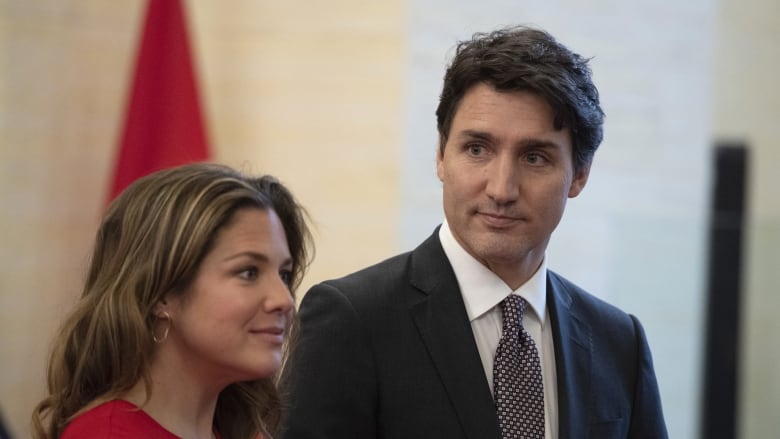 Canadian Prime Minister Justin Trudeau’s wife Sophie has tested positive for COVID-19, and PM Trudeau himself is on a 14 day self quarantine.

In the US, 46 states and the District of Columbia have confirmed cases, with so far 40 deaths.

I also found it deliciously ironic that several peeps who attended CPAC, the huge conservative political convention held in the Washington DC area, have tested positive for COVID-19.

That list of CPAC attendees who got sick includes several Republican legislators.

Trump’s precious stock market has lost the entire $11.5 trillion dollars it gained since 45 became (yuck) POTUS, and we are now in our first bear market since the October 2008 financial crisis. 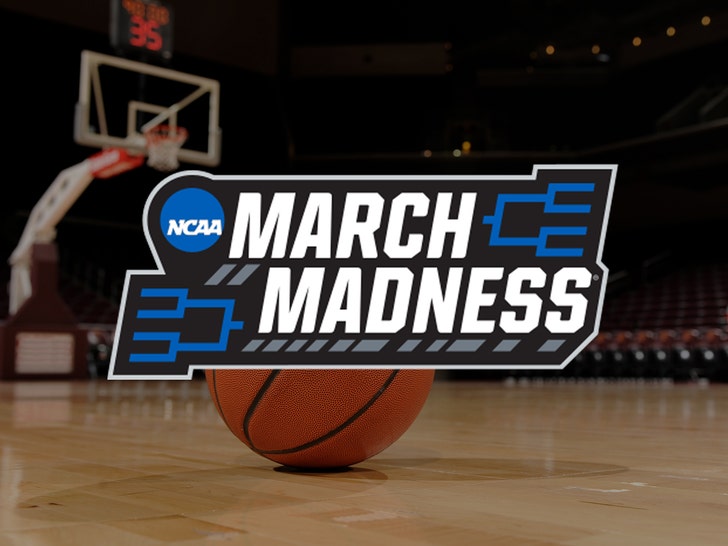 In addition to that. every major sports league, the NBA, NHL, MLB, MLS, the NWSL and the XFL  has either postponed or canceled their seasons due to COVID 19 concerns.   The NCAA has not only canceled the men’s and women’s basketball tournaments, they have canceled all spring sports championships.

The Disney parks in Florida, California and Paris are now closed, and Princess Cruise Lines have shut down all voyages for at least the next two months. 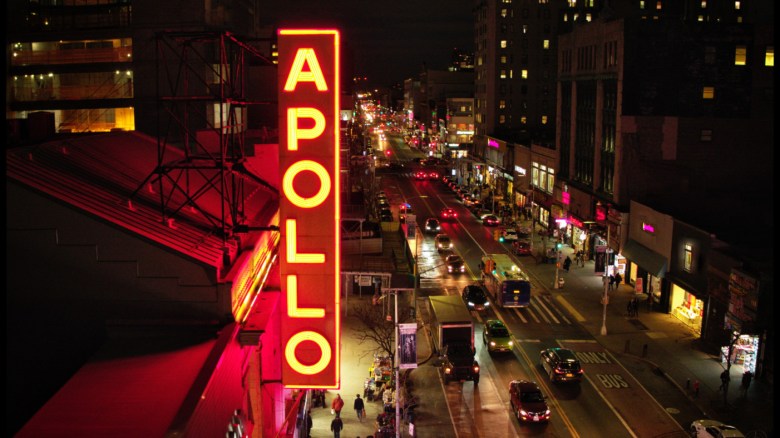 Even Broadway is dimming its lights along with the world famous Apollo Theater, shutting down all plays and events until April. 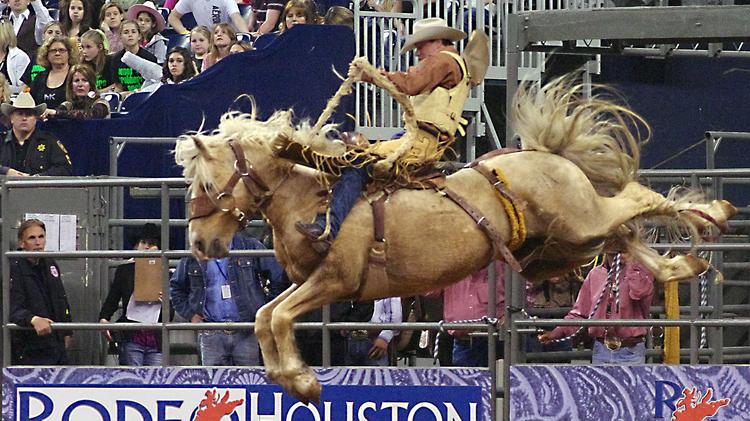 Closer to my Lone Star State home, the Houston Livestock Show and Rodeo, which is a huge event here, canceled on Wednesday with 11 days left in its 2020 run.  A Fort Bend County patron who attended the February 28 BBQ cookoff along with an off duty Patton Village police officer tested positive for COVID 19.

It will be interesting to see if Pride events that are scheduled for June will also be canceled or postponed. 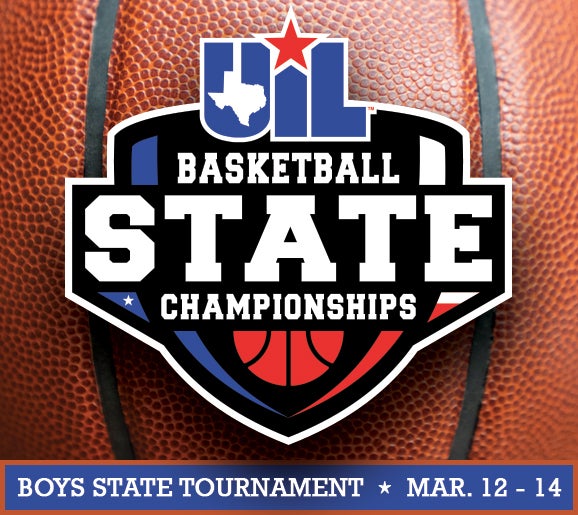 Conferences are either canceling outright or deciding to do remote events,  schools from the K-12 to the collegiate level are closing, and unfortunately because Team Trump grossly botched how they handled this crisis, people are dying.

Because Orange Foolius has lied since Day One of his mispresidency, he has zero credibility when he does open his mouth.   Truth and facts are your greatest allies when it comes to fighting the spread of a pandemic, and those are both nonexistent in the Trump White House.

And where are the ‘millions’ of COVID-19 tests the Trump misadminstration promised?   Seems like as usual the peeps with money can get them, but the general public has been slow to receive them.

Yes, this COVID-19 crisis is getting serious.   So what can you do to help slow down the spread of it?

Wash your hands frequently with soap and water for startersalong with frequently touched surfaces in your home like light switches, counter tops and sinks.

All the closings and postponements are part of a social distancing strategy in the hopes of slowing down or stopping the spread of COVID-19 and by extension, save lives.

It’s also to buy more time until a vaccine or a combination of drugs that work on it can be found.

Will the social distancing work?  Let’s hope and pray it does.