I didn’t get an invite to go to what will probably be the last trans themed event at the White House for at least the next four years yesterday, but probably just as well I didn’t because I would have had to leave DC after it and immediately fly back to Houston so I could catch my flight to Tucson and speak at their TDOR on Sunday.

Assuming my Southwest bird leaves on time, I face the irony on this leg of flying at 35,000 over Tucson to get to San Diego for my connecting flight back to Tucson.   I’m also chuckling at the irony that 1-10, one of the interstate highways that runs through Houston and much of Texas, also runs through Tucson.

My first trip to Tuscon since 2012 is thanks to the Southern Arizona Gender Alliance, which has been in existence since 1998.  They are one of the groups that sponsors their local TDOR event that happens on the University of Arizona campus and I’ll be speaking at on Sunday. . 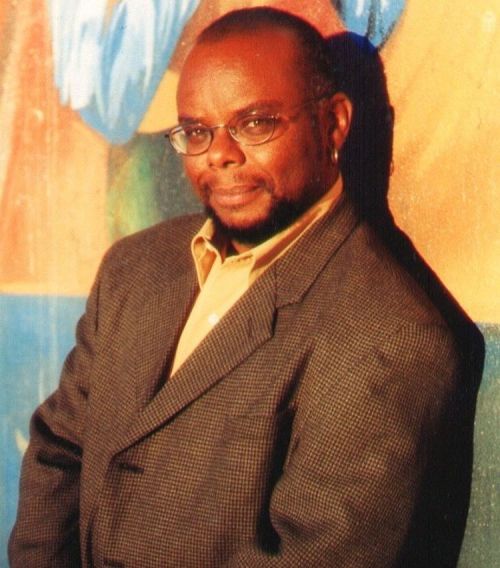 It’s also special to me because the late Alexander John Goodrum was a major leader here in the Tucson area until his untimely death in September 2002.    .