It’s become fashionable in the media, in Green Tea Party circles and with disgruntled Sandernistas ti loudly claim that Bernie was cheated out of the nomination because the process was ‘rigged’ in favor of Sec. Hillary Clinton.  They, the media and Donald Chump Trump have seized on a Wikileaks dump of documents on Friday before the opening of the DNC as ‘proof’ that the process was stacked against him.

Um no Bernie Boo Boo Kitties, it wasn’t, and Moni’s going to tell you why.

Let’s get the obvious part of the way that Sanders was a DINO trying to execute a hostile takeover of our presidential primary.   Sanders also has a long history dating back to 1985 of demonizing the Democratic Party, called for President Obama to be primary challenged in 2012, and admitted he was only joining the Democratic Party to make it easier for him to run for president instead of doing so as an independent. 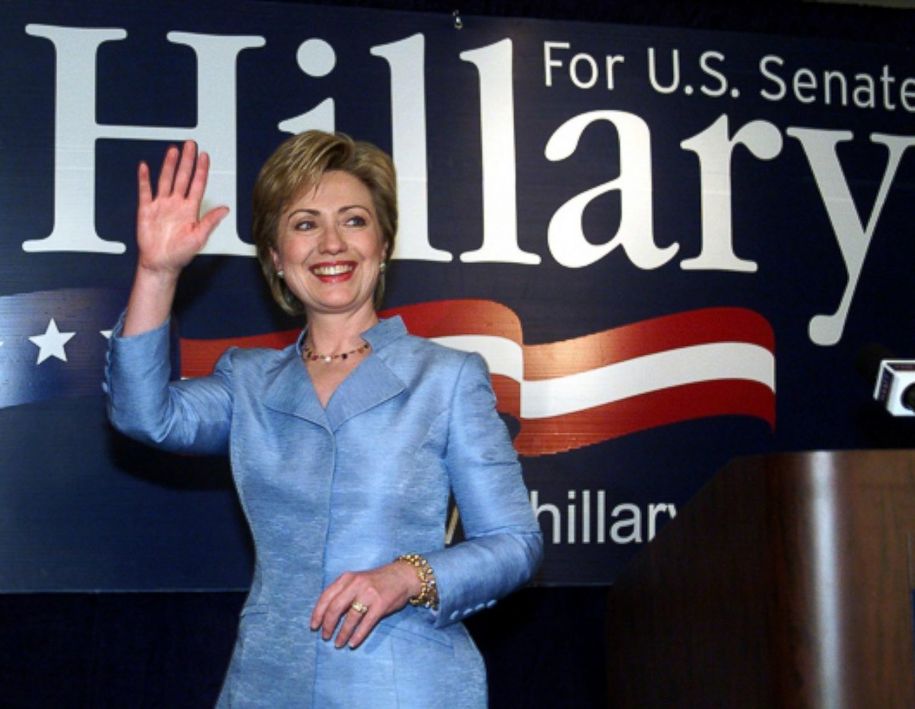 In Hillary Clinton, Sanders was going up against a woman that not only had 40 years of history and working relationships with the key constituent groups in the party, but has been the First Lady, a two time elected senator for New York, served as President Obama’s Secretary of State, narrowly lost a contentious 2008 Democratic presidential primary race and worked to unify the party for the 2008 election campaign.

So  if one of your Democratic finalists is a long time Democrat with 40 years of history in the party versus a DINO attempting to execute a hostile takeover of your 2016 nomination process, who in Hades do you think they will support?

Clinton didn’t win because the system was ‘rigged’. she won because she soundly beat Bernie and used the tactics that beat her in 2008 against Sanders in 2016. 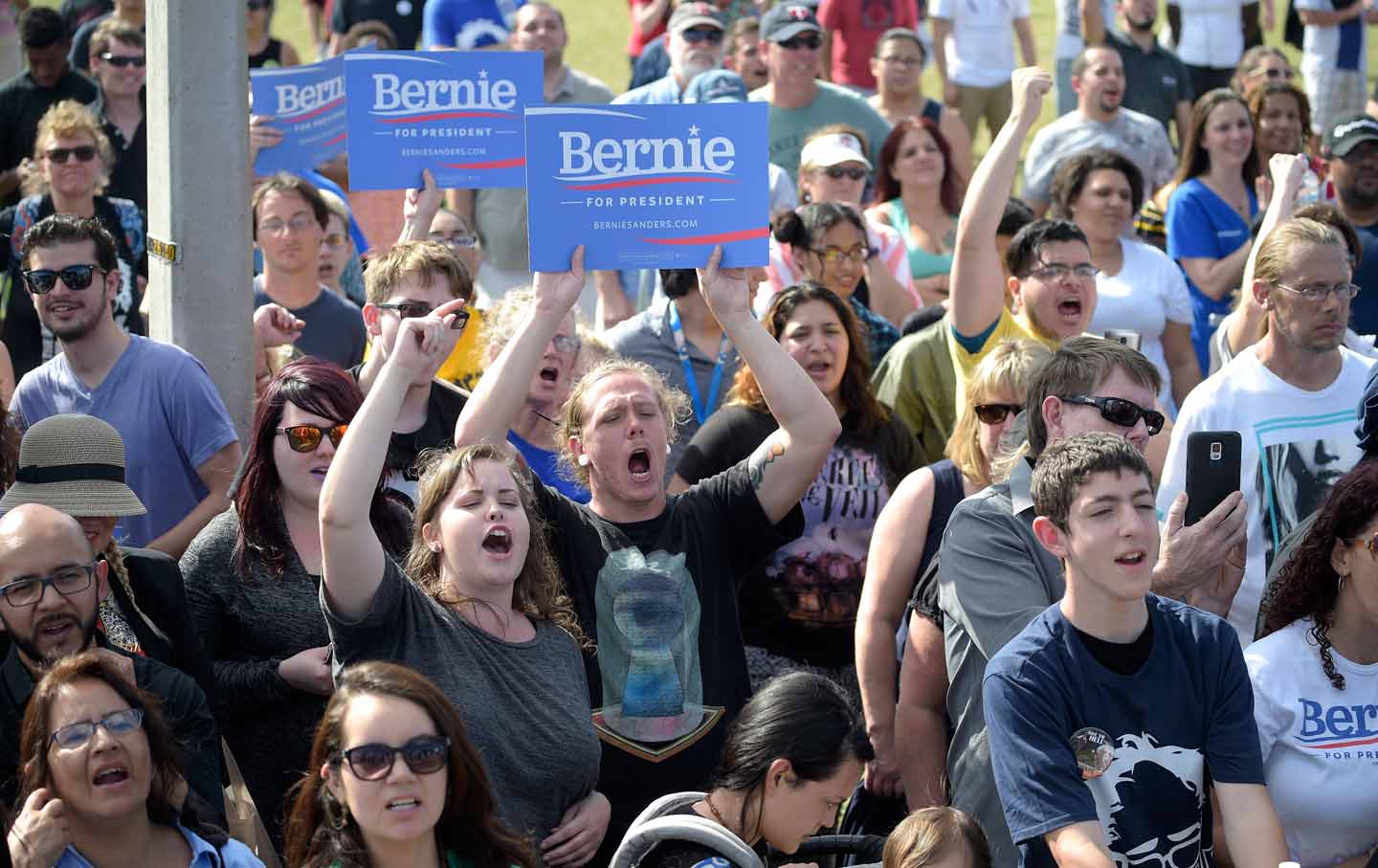 Bernie’s support was with predominately white independents and young voters.  Non-white Democratic voters weren’t ‘Feeling The Bern’ because we aren’t looking for ideological purity in a candidate like many white far left people are, we’re looking for Democratic candidates who can win elections and govern when they get there.

Non-white voters are political pragmatists, and in addition to Bernie’s campaign not recognizing that point, they also failed to connect with non-white voters who they discovered far too late, would make or break his campaign.

#BlackVotersMatter in Democratic primaries, and there are three states, MO, KY and IL in which Black voters showed up and helped give Sec. Clinton narrow primary wins.

Bernie failed to explain how his pet issues could not only be accomplished, but how they would improve the everyday lives of non-white Democrats.  The disastrous New York Daily News interview was a glaring example of that.

And oh yeah, loudly saying ‘Hillary Sucks’ and repeating 25 year old discredited Republican lies about her is not a compelling argument for me to support you when you have done a piss poor job of articulating why I should vote for you.  Making excuses for your repeated failures to connect with non-white voters, claiming the system is corrupt, making specious charges of voter fraud and railing against ‘The Establishment’ also wasn’t a good look for your campaign. On Tuesday night, she will make history by become the first female nominee of a major political party, and cement the fact that a majority of Democratic primary voters wanted her as our nominee.

So nope, the Democratic presidential election process wasn’t rigged, it worked exactly as it was designed to do, to produce a nominee capable of winning a general election contest.   Bernie knew the DNC rules when he made the call to jump in our race, he lost and y’all Sandernistas need to get over it.

Something else that needs to happen is that the sour grapes cries of a ‘rigged’ process need to cease and desist.